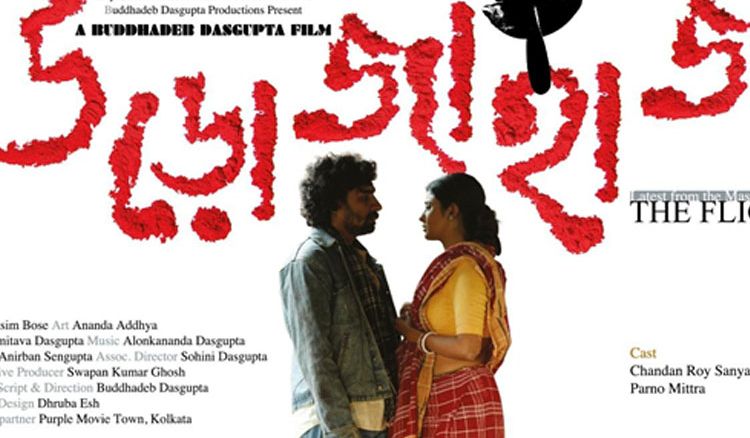 An ode to the dreamers

Director Buddhadeb Dasgupta’s film ‘Urojahaj’ (The flight) has been selected to be featured in the Maestro section of this year’s Kolkata International Film Festival. The movie will be shown at Nandan on 11th November at 7.15 pm. The story deals with a village mechanic and his dreams of flying. After discovering the crash site of a World War II Japanese plane, Bachchu Mondal (Protagonist) decided to rebuild it. His project doesn’t go unnoticed by the ghosts that haunt the place. However, soon the Government Authorities began their investigation of Mondol as a life threatening series of bizarre events conspire.

Director Buddhadeb stated, “A small newspaper report caught my attention year back. It was about a weird dream of an apparently crazy man. I started developing the concept for my film. I wanted to make a film on journeys of dreams- some lost amidst the growing violence and intolerance of today’s time. But I must say, this film is on simple human dreams and the dreamers.”  Meanwhile, Kolkata International Film Festival is all set to make the audience Laugh, Cry, scream and sing together from 8th to 15th November, 2019.  Not to mention, KIFF turned 25th this year. 3D films will be showcased in KIFF for the first time at Priya and Bijali cinema.