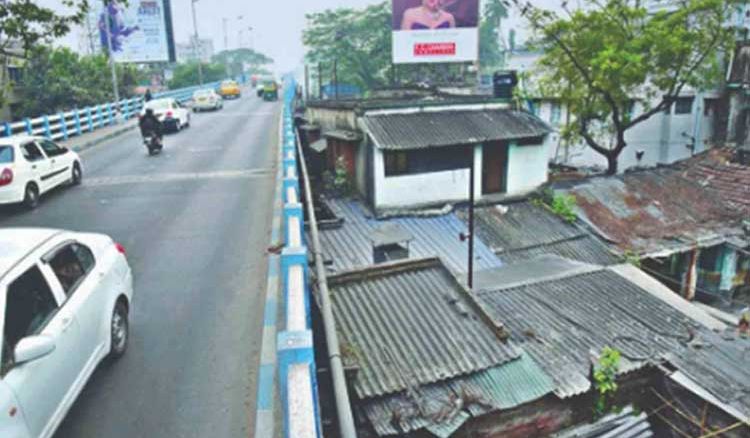 Alternate Routes for Office-goers Due to Bridge Inspection

Two of the city’s prominent bridges, which connects some important busy roads in south and central Kolkata will be shut down at the same time. The timing clash may result in congestion in certain parts of the city, but Kolkata Police is confidant on keeping the city traffic under control during the bridges are kept off-limits to public use. If these bridge collapses in the recent past has resulted in something good, that would be the awareness about these age old bridges that boosted their timely check-up and maintenance by the Government. Several bridges across Kolkata, have gone through thorough check-ups in the past few months, and several have been through repairs in recent times.

Sealdah flyover, which has raised concern among the citizens, will be shut for health purposes. In the coming Independence Day holiday of the nation on 15th august, and after that, the weekend, is the perfect time to conduct a stability test. During the time, vehicles are directed to take up different routes to travel through central Kolkata.

Kolkata Traffic Police has decided to use four alternative routes, which includes CR Avenue, SN Banerjee Road, Canal Road East and Surya Sen Road, for public transport. KMDA will be shutting down the flyover between 15th August and 18th August, at which time the rush will be managed via alternative routes. Tram movement will be completely suspended during the time. To avoid any traffic blockage, parking’s in SN Banerjee Road and Vivekananda Road will be restricted.

Similarly, Jibanananda Setu or Selmipur bridge which is on the Price Anwar Shah connector, will be under repair from 16 August night to 18th August mid-night. The bridge which is situated between Jadavpur Police Station and Kalikapur Bypass, is direct link to the Eastern Metropolitan Bypass from the area. Kolkata Municipal Corporation has asked people to take up the EM Bypass, or Lake Flyover or use Sukanta Setu to reach either side. Buses like, 47B, ST-6, Garia stn. Howrah stn. usually follow the route, but it will have to take up some other way during the shutdown.

The only concern remains about the Sealdah Flyover is that, 16th August is the only working day while the repairs and tests will be conducted, which might raise a little bit of traffic problems and congestions, but the city Police seems hopeful about it.