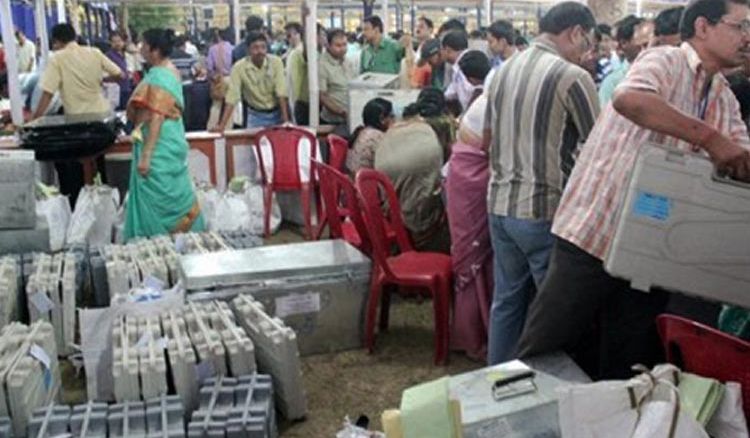 The districts of Alipurduar and Cooch Behar are all set for the first phase of the seven phases Lok Sabha elections of 2019. Ahead of the elections, 9000 state armed police and 46 companies of Central Forces are being deployed to carry out the polling procedures swiftly. Both of these seats happen to be very significant keeping in mind that top political leaders have conducted meetings here to support their respective candidates. A total of 3,844 polling stations are there in both the districts with Cooch Behar having 2,010 polling booths and Alipurduar having 1,384. The candidate lineup for Cooch Behar is Nitish Pramanick for BJP, Priya Roychowdhury for Congress, Paresh Adhikary for Trinamool Congress and Govinda Roy of RSP. Whereas the candidates for Alipurduar are Dasarath Tirkey for Trinamool Congress, John Barla for BJP, Mili Oraon for Left Font and Mohanlal Basumata for Congress. The Election Commission has reported that all necessary steps have been taken for conducting the polls. The Election Commission had earlier made some vital changes too in the administration of Cooch Behar before the polls. The polling will start on Thursday, April 11 from 7am in the morning and continue till 5pm. The voters are being requested by the Election Commission to exercise their democratic rights and to reach to their designated polling booths on time. 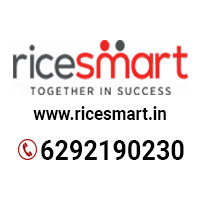