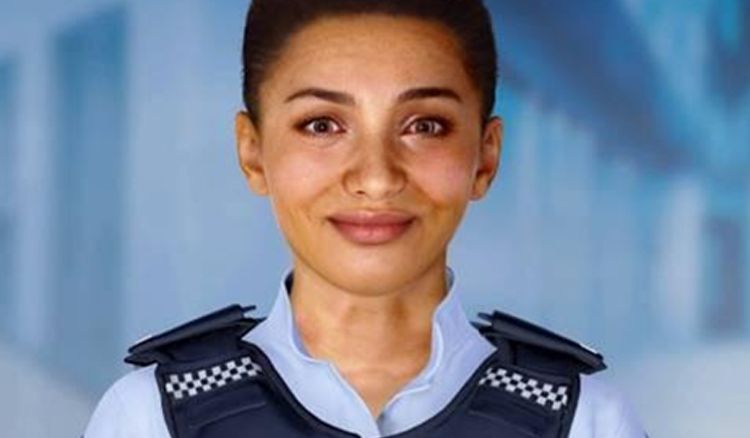 The New Zealand Police has recruited a very uncommon officer to its force and it’s not a human – it’s an AI (artificial intelligence) police officer named Ella. Yes, you read that right, however, don’t have any wrong image of this officer on your head. Ella is not going to be a ‘Sophia’ like figure, but it is a virtual assistant with a face of a human. If you still don’t get it, Ella is just like your everyday used Apple’s Siri or Amazon’s Alexa but with a face. Mike Bush, Police Commissioner of New Zealand Police Force stated, “Ella is a digital person that is powered by Artificial Intelligence (AI) and uses real-time animation to emulate face-to-face interactions”. Ella is a human like virtual assistant which shows real-time animation to emulate face-to-face interaction in an empathetic way. Commissioner Bush said, “Her capabilities are basic at this stage as she is a proof of concept, but we see some real benefits of digital person technology if we can equip the AI with more knowledge and capabilities, and it can learn from more interactions”. Ella’s duties in the police force will be to welcome visitors to the building, telling staffs that visitors have arrived, and directing those visitors to collect their passes. The AI cop will also talk to the visitors regarding certain issues like the force’s non-emergency number and police vetting procedures. Ella is being commissioned to the force for a period of three months following which its future on the force will be evaluated.