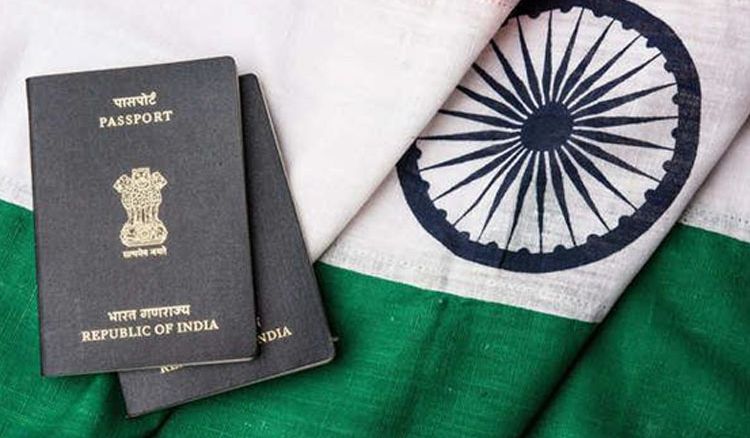 The Government of India has introduced the lotus symbol on passports as an additional security feature to detect fake passports. Following which the opposition of the country has raised questions on why lotus was being printed on new passports. The opposition linked it with lotus being the symbol of the party in power, the Bharatiya Janata Party. However, the centre has dismissed these claims and clarified that it is part of the enhanced security features meant to identify fake passports and that other national symbols will be used on rotation for the same purpose. Foreign Ministry spokesman Raveesh Kumar said, “It is just one of the national symbols that will be used for this purpose on a rotational basis. The lotus is our national flower and this is part of the enhanced security feature to identify fake passports. Frankly, we did not want to disclose this but now that a question has come up we have to say this. These new security features have been introduced as part of the International Civil Aviation Organisation guidelines. There is a basket of symbols. If it is lotus this month, it will be something else next month”. The lotus is supposed to be printed inside a rectangle on the page where the passport officer’s signature and seal is put.