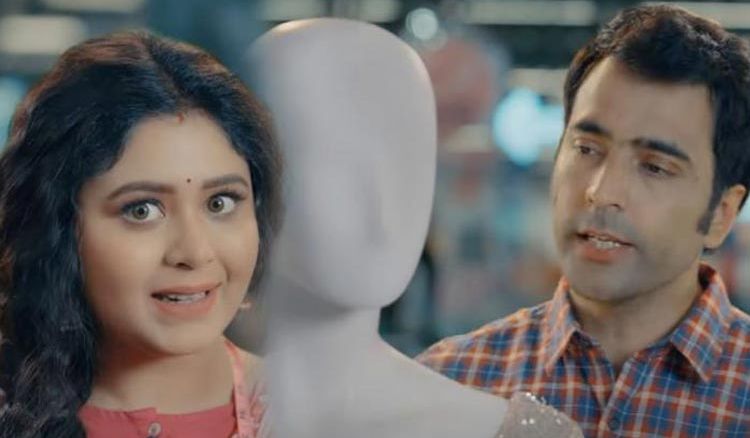 Ritabhari Chakraborty and Abir Chatterjee pairs up for their new film ‘Fatafati’ which is being directed by Aritra Mukherjee. The plot of the movie is conceptualized and written by Zinia Sen, and the dialogues of the film are written by Samragee Banyopadhyay. Eminent Director duo Nandita Roy’s and Shiboprosad Mukherjee’s Windows Productions is producing the film which focuses on a critical issue of the society which is often overlooked, body-positivity. Ritabhari Chakraborty will be playing the role of a plus-sized model in this film which primarily focuses on the crucial issues of body shaming. Abir Chatterjee will be playing the role of Ritabhari’s husband and this is for the first time that they have paired up as central roles for a film. Every year, the director duo’s ‘Windows Production’ comes up with unique female-centric films like ‘Mukherjee Dar Bou’ and ‘Brahma Janen Gopon Kommoti’ which the audience wholeheartedly appreciates. And this year too, they have not disappointed the Bengali audience and have come up with ‘Fatafati’. The official promo of the film was released recently which gave out details about the film. ‘Fatafati’ is expected to hit the theatres early next year.