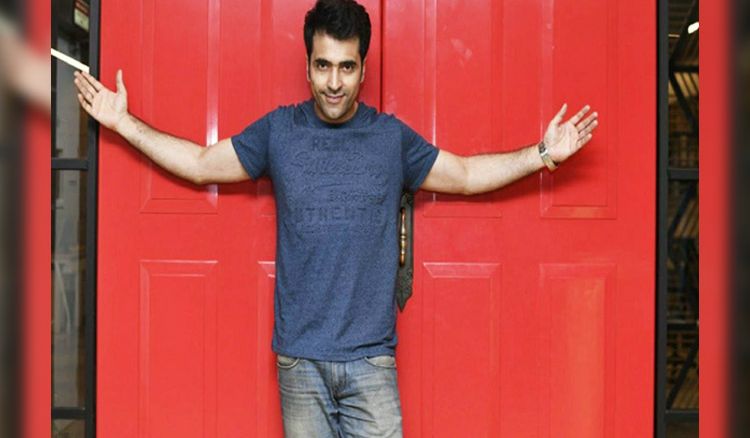 Abir Chatterjee wants you to stay away from ‘Arko’

Abir is playing the character of a cold-blooded murderer named Arko. In a special interview with Jiyo Bangla, Abir Chatterjee spilled some serious beans about ‘Bornoporichoy’.

The film is set to hit the screen on July 26th. Till now two songs of the film have been released, not to mention this is the first time two on-screen Byomkesh Bakshi will portray the lead characters in a film.