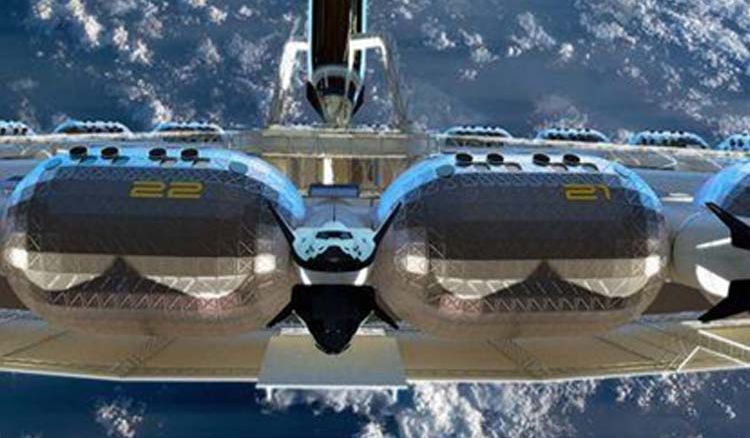 The Gateway Foundation has recently released designs and plans for the first ever space hotel, and it's weirdly futuristic. The plan is to build an orbiting space station like that of the International Space Station (ISS) which will be able to accommodate at least 400 guests and will have facilities like luxury hotels. The Gateway Foundation plans to name this first of its kind orbiting space hotel – the Von Braun Space Station. This space station will be built using technology that is already in use in the ISS. Space stations are generally built by space agencies for scientific experimental purposes, but this space station will be used as a luxurious hotel for space tourists.  It will have all the amenities of a cruise ship like luxury accommodation, restaurants, bars and a cinema hall. The space hotel will have artificial gravity so guests can walk around freely and not float. The hotel has been designed in a 190-metre-diameter wheel shape which will rotate to creates a gravitational force. The space hotel will have 24 individual pods with sleeping accommodation. 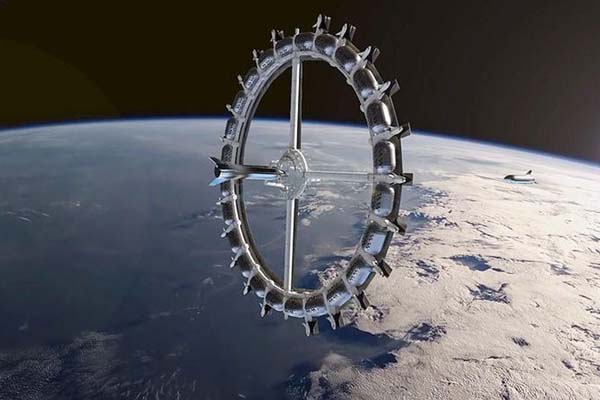