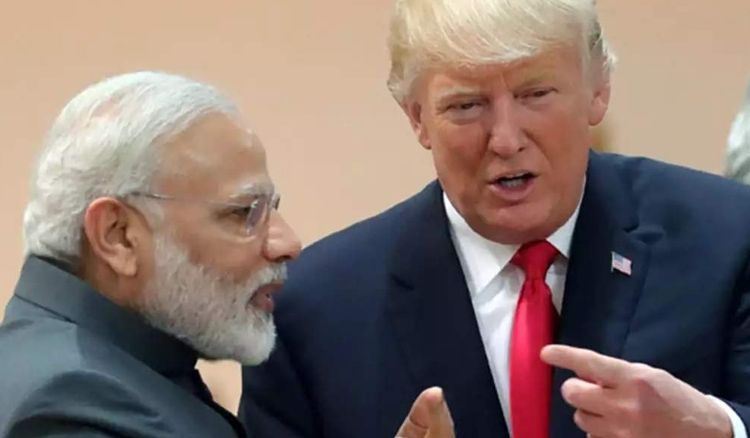 The US President Donald Trump will be travelling to India on February 24 & 25 and will be visiting Ahmedabad to inaugurate the world’s largest cricket stadium. The astonishing fact is that the government is spending around RS 80-85 crores for preparations of Trump’s visit which is expected to last a mere three hours! This amount happens to be 1.5% of the annual budget for the home ministry in Gujarat. Most of this amount will be spent in deploying additional police forces which will account to more than 12,000 officers. Vijay Nehra, Ahmedabad’s municipal commissioner has reported that the civic body has spent a large amount for widening and beautifying roads along with infrastructural developments around the new cricket stadium that is to be inaugurated by the Potus. Nehra said, "Eighteen roads of about 20 kilometers (12 miles) in length from Ahmedabad Airport to Motera Stadium have been widened or re-laid". Trump will be inaugurating the Motera Cricket Stadium which has been constructed at a cost of Rs 700 crores. The new cricket stadium will have a seating capacity of more than 1,10,000 people and parking capacity for 3,000 cars and 10,000 two-wheelers. The stadium will have a clubhouse with 55 rooms, a large swimming pool, gymnasium, party area and a 3D projector theatre room. It will also house a cricket academy, indoor practice pitches, food courts and other necessary facilities for sportspersons. 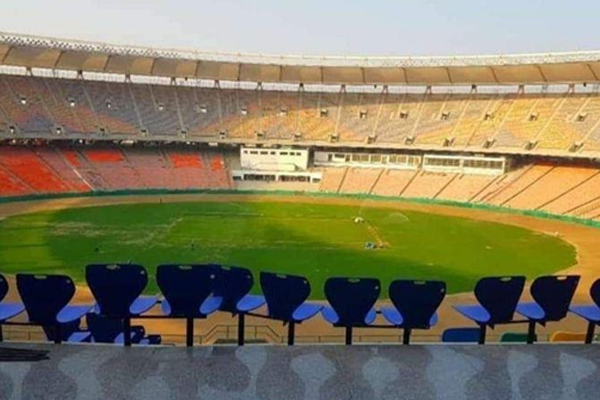