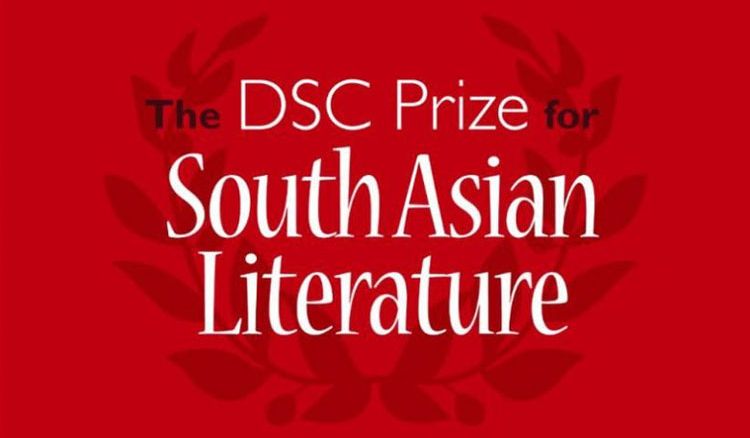 2019 year was the year of debutant author to get recognised. With themes ranging from lost childhood to the complex journey from boyhood to manhood, 2019 world with first-time works dominating and sometimes topping awards in India and beyond.While jury of the DSC Prize for South Asian Literature read 90 books of debutant author, the Rs 25 lakh JCB Prize, India's most expensive literary award, went to first-timer Madhuri Vijay's “The Far Field”.Vijay was joined by debut authors Amrita Mahale and Mukta Sathe in JCB's longlist of 10. And Roshan Ali, also a first-timer, beat better known writers such as Raj Kamal Jha and Amitabh Bagchi to make it to the short-list of the coveted award with “Ib's Endless Search for Satisfaction”.Vijay's novel -- following a young woman's search for a lost figure from her childhood also took home the Tata Literature Live! First Book Award (fiction) besides being one of the six works shortlisted for the DSC Prize and the Crossword Book Award."We get a lot of submissions from first-time writers who tend to imitate or often are influenced by the style or story of an existing writer. What we look for is something unique - a plot or writing style that we haven't seen in a writer before," Tarini Uppal, editor at Penguin Random House India, told.

Ali's much acclaimed book is the story of an "ordinary" boy as he transforms into an "ordinary" man, while trying to figure out life and understand himself.  For Ali, who also featured in the shortlist of the Shakti Bhatt First Book Prize, his "ability to play with language" did the trick."Roshan's ability to play with language is something we don't see very often. He has a beautiful way of seeing the very normal and mundane things in life. It immediately grabs your attention and makes you want to read more," Uppal said.Sathe's “A Patchwork Family” won her a spot in not just the JCB Prize longlist, but also in the shortlist of First Book Award category (fiction) of Tata Literature Live! awards."It is a novel that doesn't shy away from tackling important social issues, how to determine innocence or guilt, the role of law versus allegiance to family, the relevance of marriage and the impact of rape. These are all issues that would strike a chord with many readers," said Renuka Chatterjee, vice president, publishing, at Speaking Tiger Books.