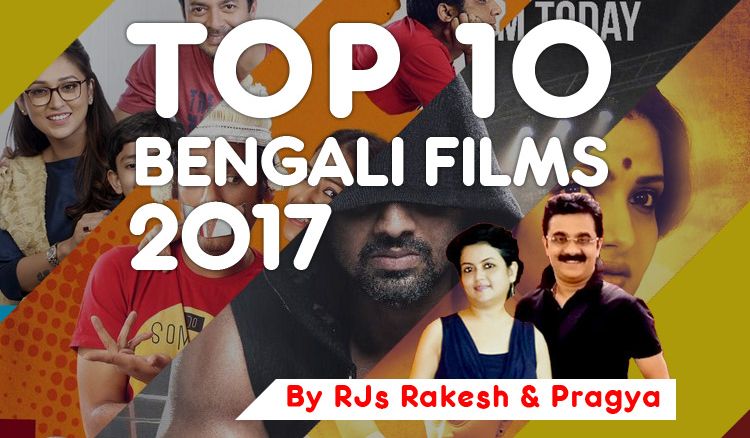 We hear “Bengali movie is dead” constantly. It’s not that there haven’t been problems in Tollywood, but anyone who says there aren’t enough good movies didn’t see enough movies or were seeing the wrong ones. The movie year is just about over, and a review of 2017 proves that Bengali moviegoers were blessed with both masala as well as content driven artsy films. From multiplex to single screen movie halls these are the movies you have voted for: 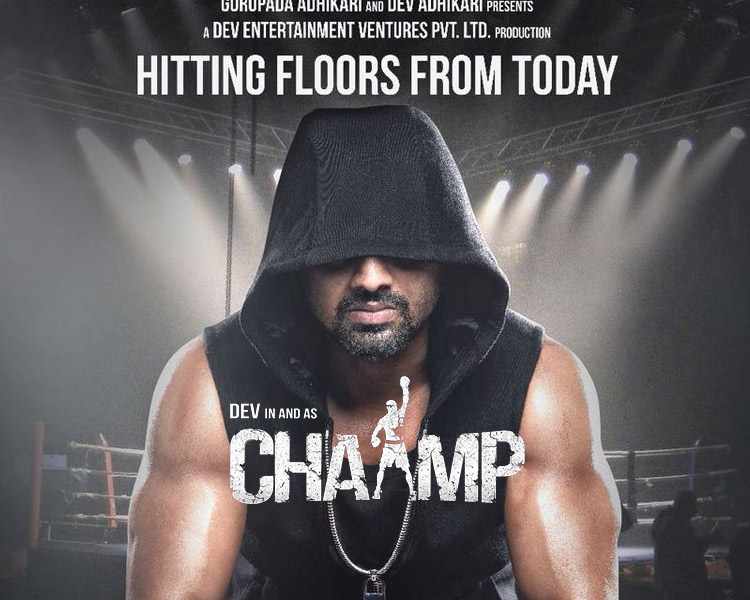 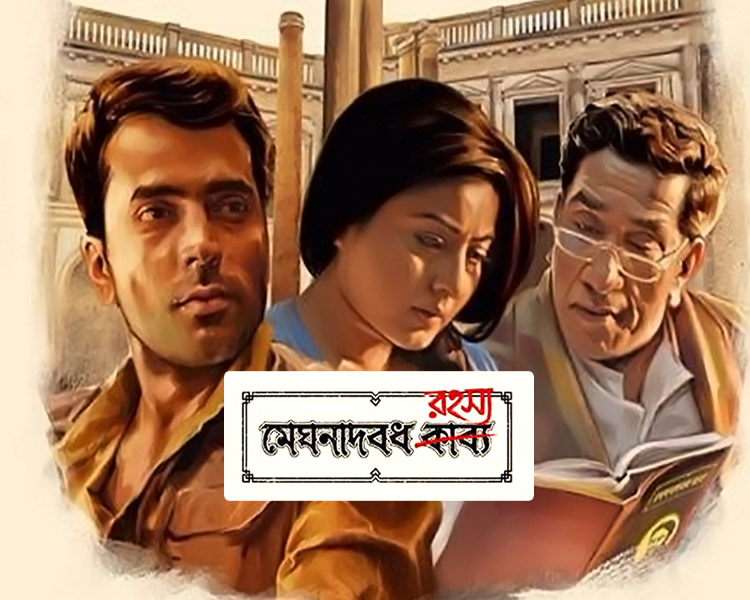 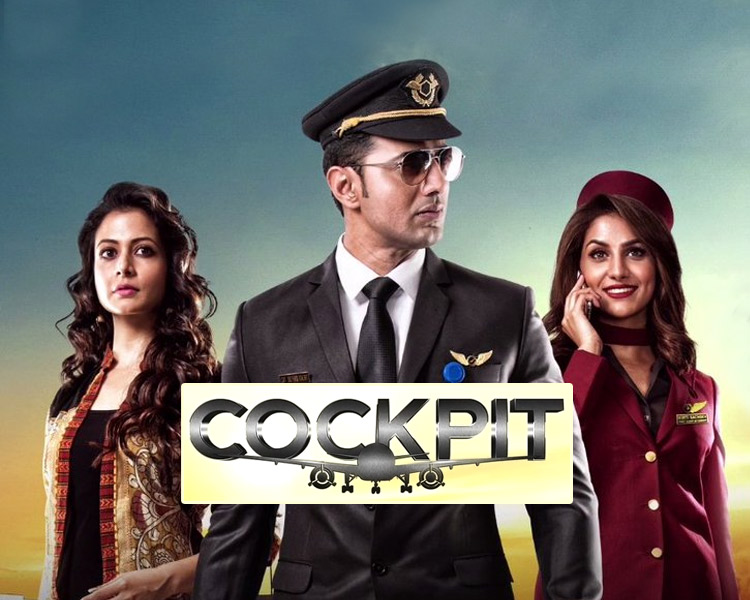 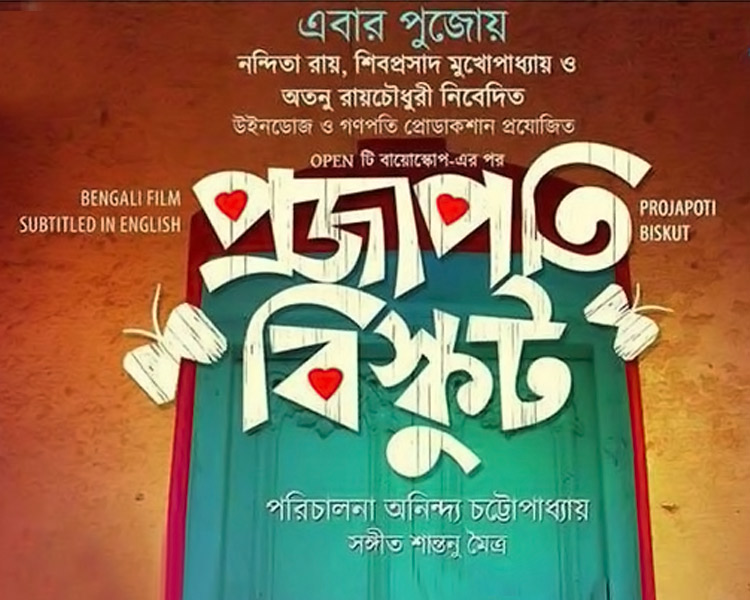 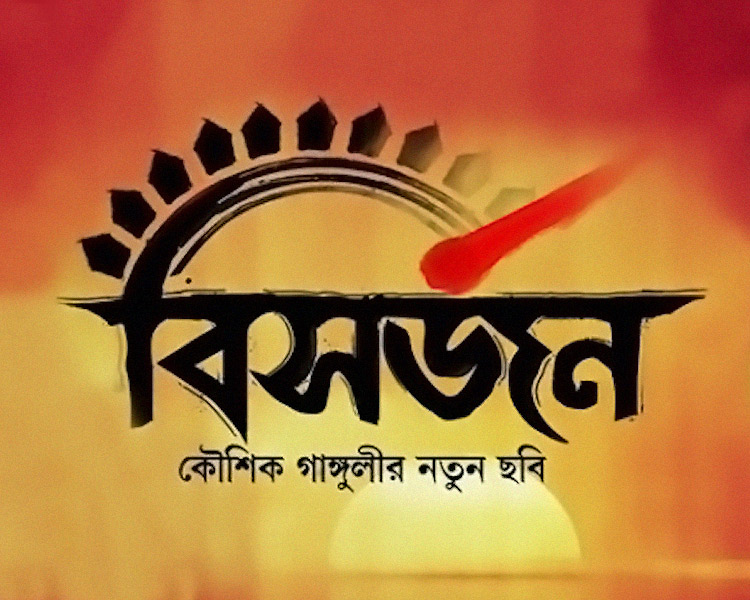 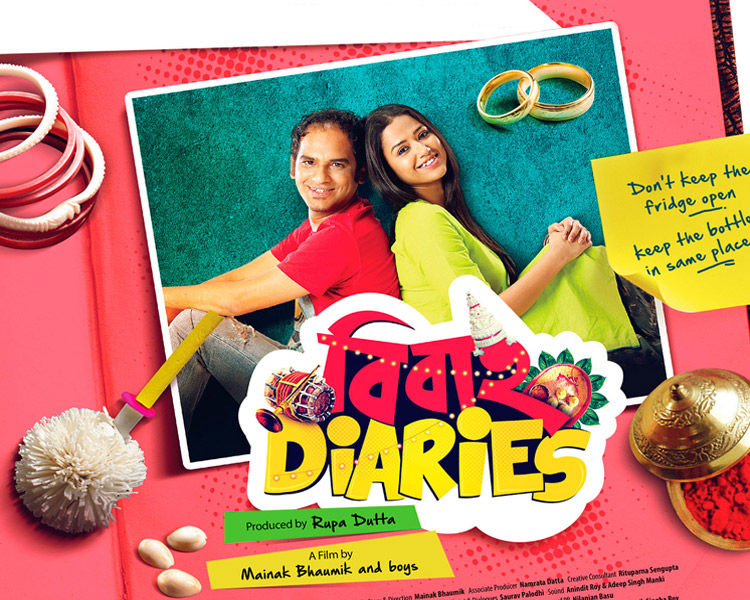 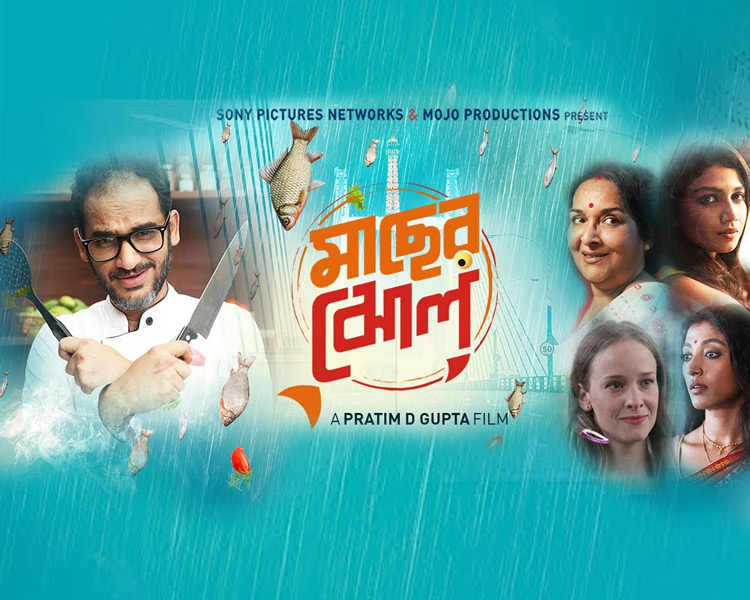 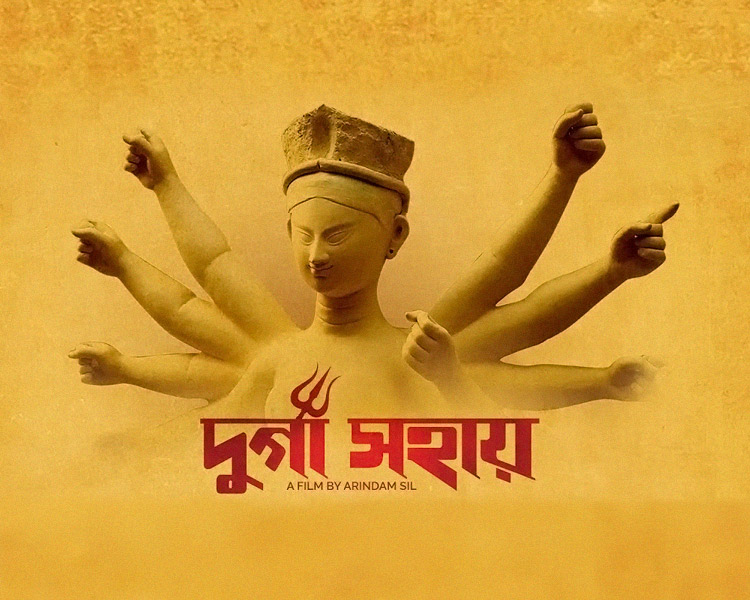 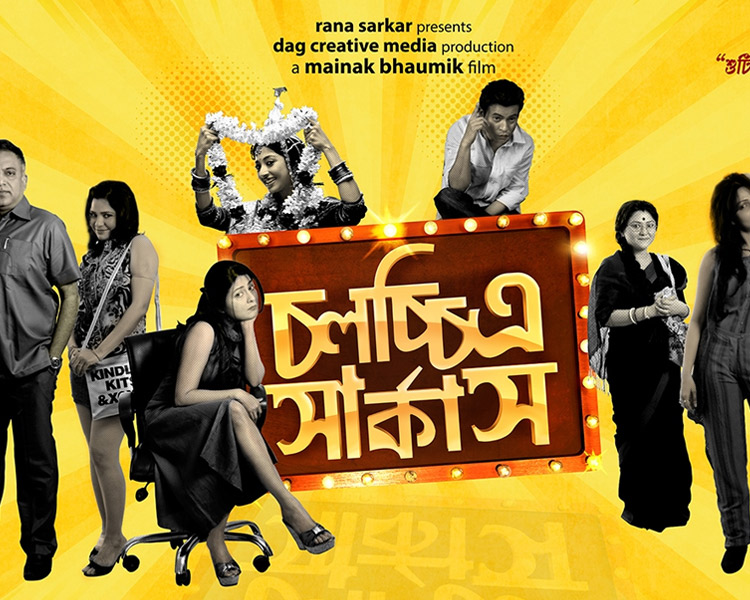 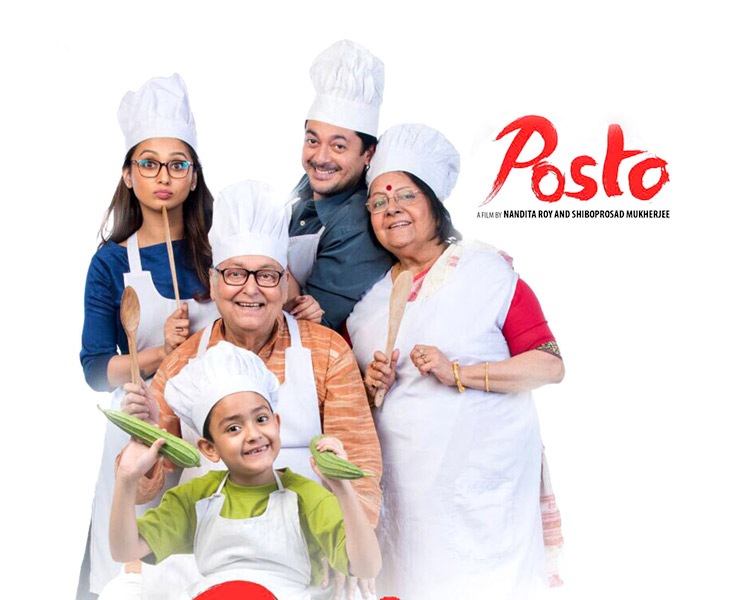