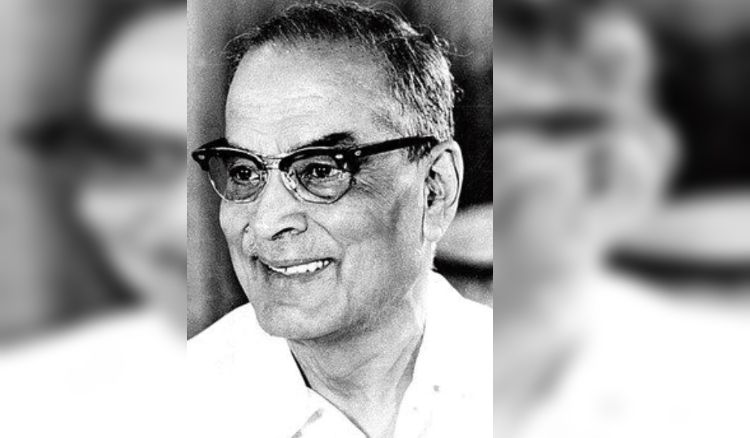 World pays tribute to Dr. B C Roy on his Birth Anniversary!

Dr. Bidhan Chandra Roy, the former Chief Minister of West Bengal was born on 1st July 1882 in Patna and passed away on the same date in 1962 in Calcutta. Dr. B C Roy was not only a physician, but a philanthropist, educationist and a social worker, who served as the Chief Minister of West Bengal for 14 long years from January 23, 1948 to the day he passed away. As a noted physician, he has contributed greatly to the Indian medical spectrum and made quality health services available to common people. He established the Indian Medical Association and the Medical Council of India. He also played a key role in establishing the Indian Institute of Mental Health, the Infectious Disease Hospital and even Kolkata’s first-ever postgraduate medical college.

Apart from being a noted physician, he was a celebrated politician as well. Dr. Roy served as the Mayor of Calcutta Corporation and the Chief Minister of Bengal. The Government of India honoured him with the Bharat Ratna, India’s highest civilian award, on February 4, 1961. In its obituary for Dr. Roy, the British Medical Journal called him the “first medical consultant in the subcontinent of India, who towered over his contemporaries in several fields”.