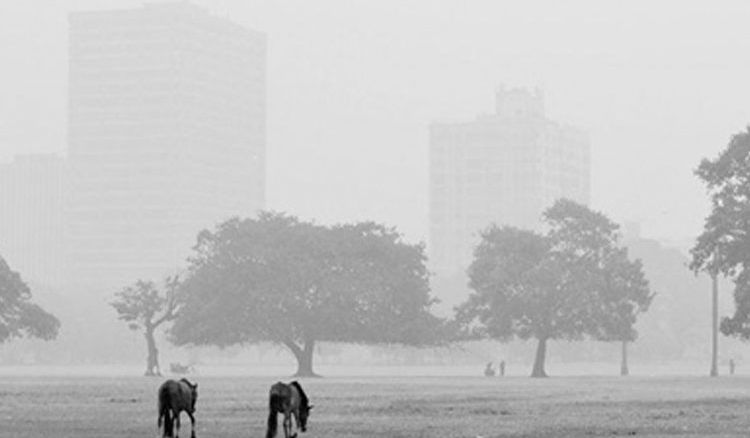 Winter yet to set in

The month of December is here but the winter chill is yet to arrive. The humidity levels are still quite high compared to the normal mark and the minimum temperature has been hovering around 19 degrees. The temperature for the last few days has also been hovering around three notches above normal between 19 to 21 degrees. According to the Regional Meteorological Department at Alipore, the minimum temperature is likely to vary between 19 and 20 degrees for the next few days and blamed the lack of chill on the absence of north-westerly winds from Kashmir and neighbouring states in the north. A western disturbance, an extra-tropical storm originating from the Mediterranean passed over Kashmir which lead to frequent snowfall and rain in the valley there. The Met department has reported that this western disturbance has blocked the flow of cold winds from Kashmir due to which winter chills is not being able to enter this part of the country. A Meteorological Department official said, “A low-pressure area has formed over the Arabian Sea. Even if north-westerly winds start blowing in the next two to three days, the low-pressure system is likely to draw them towards the west”.