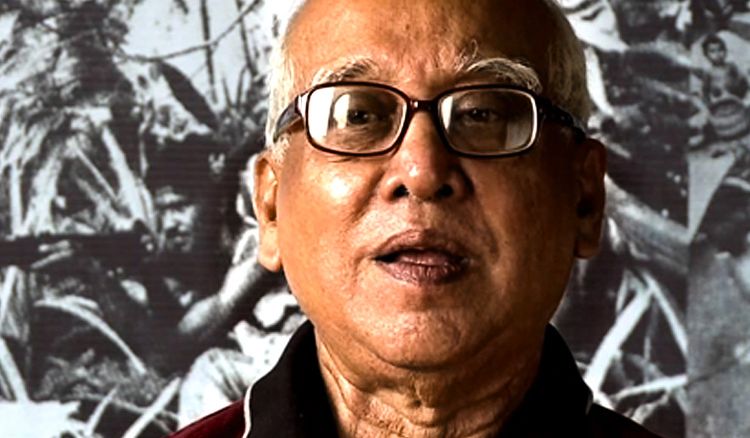 Why the Japanese honoured Pabitra Sarkar

Language has been the way of communication between people of same culture, living in the same region and sharing their lives with one another from the primitive era. It has been silent yet effective tool of expressing one’s thoughts. With the growth of civilization, many languages surfaced with people in different regions trying to communicate with one another and documenting their lifestyles and situation through these languages. Human is known to be a social animal for which language plays a pivotal role in a person’s daily life in order to talk, to express and to know and understand.

Throughout the years, there has been several languages that surfaced in different places across the world, deriving from the need to live a social life and representing their culture and other aspects through spoken interactions. Later, with the development of the languages in all regions, the need to study more language and learn about other people and be able to communicate in a foreign land increased. Many studying linguistics, and many people translating works of different artists from different languages led to the exposure of different authors from other nations to make an international recognition.

On 21st May, Tuesday, Bengal based linguist and grammarian Pabitra sarakar became the first linguist from Bengal to be chosen by Japanese Govt. for the 3rd highest civilian honour. Sarkar is the first person to be honoured with the Order of the Rising Sun, Gold and Silver Rays in West Bengal. After the decision taken of Tuesday in Tokyo, Pabitra Sarkar was informed straightway. He has been working with Tokyo University students trying to establish a linguistic similarity between the two nations which has led to Japan considering him for the honour. His contribution in introducing Japanese authors to the Bengali audiences dates back to 70’s era. Though he has not mastered the language yet but he has contributed enough with the help from Japanese scholars translating plays and other literary works of Japanese artists. His time as a faculty of Jadavpur University to being the Vice-Chancellor of Rabindra Bharati University, he has been partially grooming Japanese students studying in Kolkata on scholarship to study Tagoreana. Among others, PM Manmohan Singh, Scientist CNR Rao and ‘Metro Man’ E Sreedharan are the only one’s from Indian to be honoured with the Order of the Rising Sun.