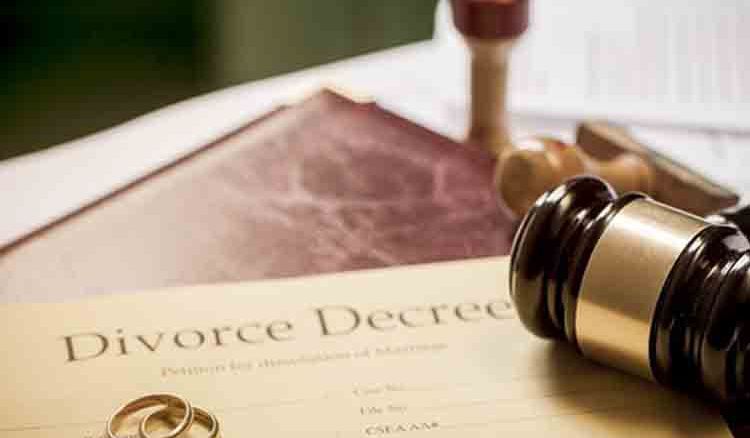 Why people go for divorce in January?

It is the new year and a new decade, people are engrossed in new year resolutions, but there is something fascinating about the month of January. Over the years the month of January has been labelled as divorce month in the United States. Recently a study has been conducted on this by the University of Washington that revealed, maximum number of divorces take place in the months of August and September. Although there is a hike in divorce case filings after the new year. According to experts, couples, especially with children, do not prefer getting divorced during the holidays. They believe in spending the end of the year with their family to create beautiful memories for one last time before splitting. Based on this theory, a divorce lawyer said,

“The holidays are also a time when emotions run high, and if you are unhappy or angry in your marriage, the holidays may push those feelings to the breaking point.”A new year is all about new resolutions and promises, leaving behind the old self and moving on to better things in life. It is true that the holidays create an illusion that things might take a positive turn and everything becomes better but with the clock striking midnight, reality sets in and people start realizing the glitches that drove them to take such a decision. The money-minded people opt for the new year to file a divorce, if they believe a large bonus is coming later in the year and that will not be counted as an asset. These are a few of the reasons that result in divorces in the month of January.