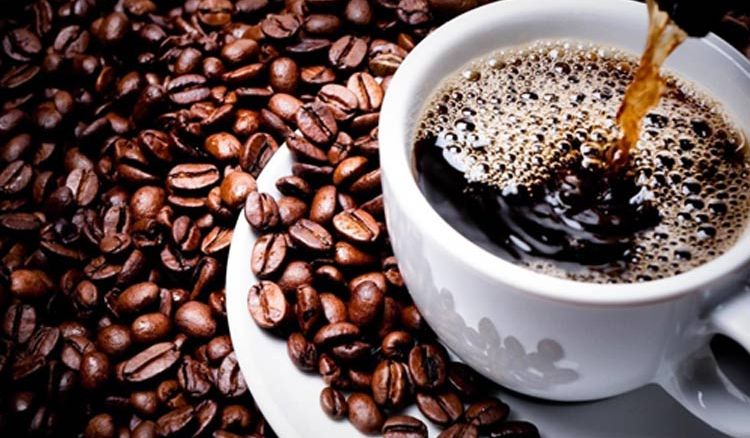 Why Humanity runs on coffee

‘Good communication is just as stimulating as black coffee, and just as hard to sleep after’

Coffee is such a heavenly drink, giving people the energy or ‘will’ to get through an entire day, week and even their life. Your daily cup of coffee may be doing more for you than providing that early-morning pick-me-up. Caffeine boosts the serotonin level that boosts and lifts up your mood. It works as a mild antidepressant.

According to research, coffee stimulates the release of dopamine that gives us a pleasant feeling.

Did you know that about 100 to 200 mg of caffeine affects your mental alertness? Although don’t overdo it, as it will increase the anxiety levels. A cup of instant coffee should do the trick.  JAMA Internal Medicine performed a study on a group of women for 10 years. Taking notes of their caffeine consumption and ‘depressed’ feelings. The study showed that people who consumed caffeine showed lower risks of depression.

Although this is not a direct advantage, since caffeine increases alertness and lifts up your mood, it eventually helps you in making ethical decisions. It has been proven that tired people tend to make bad decisions and as caffeine works as a stimulant it has the capability of avoiding bad decisions.  So, if you are having a tough day then go and grab a cup of coffee, but don’t get carried away too much. And if you are looking for a cozy and comfortable environment

then Cafe #377 is just the right place for you.