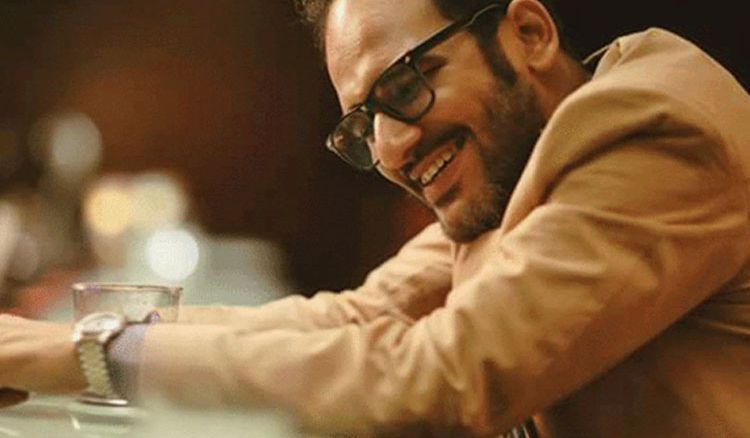 Have you ever asked to yourself what ‘Lyad’ is? Those who have they know the definition and those who don’t, let us help you with that.

LYAD- It’s a verb; although it means “doing nothing” & be in a voluntary slumber-state. Lyad is a way of doing nothing EFFORTLESSLY, yet never feeling bad about. The way Bengali eats water (Jol-Khaabo); they are believed to eat Lyad too. Basically it’s an emotion!

If we look at the current scenario, can we afford that siesta, that lazy Sunday afternoon doing nothing? Do we really get time for ourselves, a time to laze around doing nothing? No we don’t.

National-Award Winning director Pradipta Bhattacharya (of Baakita Byaktigoto) crafted something interesting. The director brings forth a story that every Bengali can resonate with. Not to mention, he found the perfect actor to bring his character alive. Pradipta picked Ritwick Chakraborty to play the frustrated corporate man who buries himself in work even on a Sunday morning. He is rattled by frantic calls from his office, chaotic loudspeaker announcements from the lane besides, agitated pressure-cooker whistle. Amid all catastrophes his phone hangs! An app appears in his hung mobile and he meets someone iconic. Will his life change after interaction with the iconic character?

The film is slated to be the first Bengali content shot completely in animation with Ritwick Chakraborty. So, are you ready to flaunt your Lyad unabashedly?