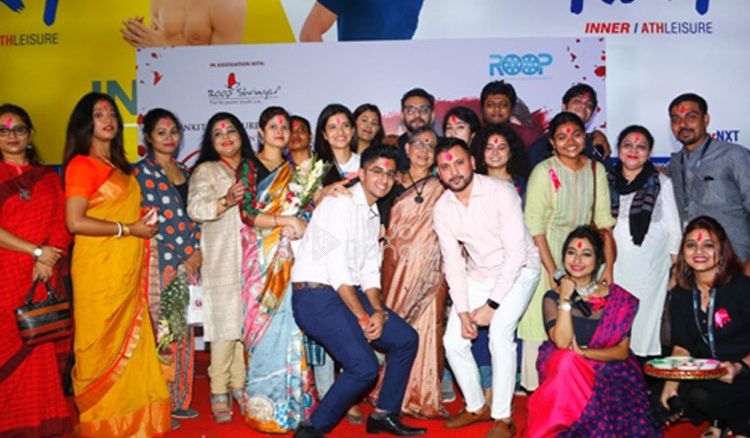 Rizwan and Indrani pairs up for ‘Nawab-Nandini’