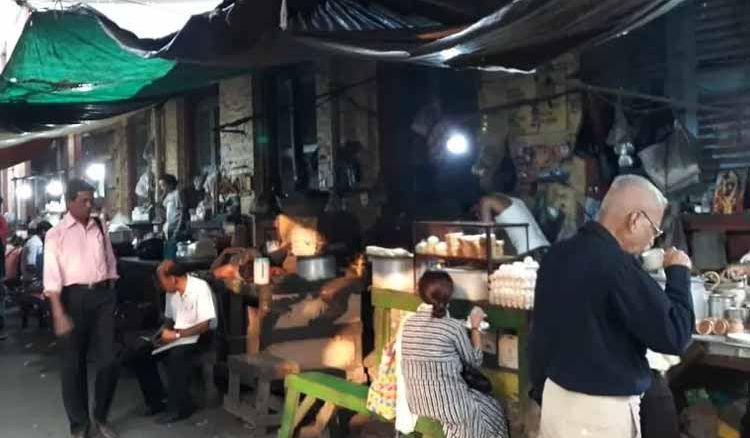 Be it your morning breakfast, or Be it your early morning breakfast and tea or cravings for some sassy evening snacks, Dacres Lane has got it all covered for you with food that's deliciously cheap.
Such vastness of the city and such a widespread culinary scenario! Every bylane, street, market and crossing has some form or the other food joint that never fails to astonish us. From the authentic Chinese food at Tangra and Territi Bazaar to heritage snacks joints like Mitra Cafe, Kolkata has given us everything to eat. Imagine all these variations of delicacies can be found just over one long street? Yes, it exists and today we take you on a delicious journey across the most sought after food destination in the city- Dacres Lane. 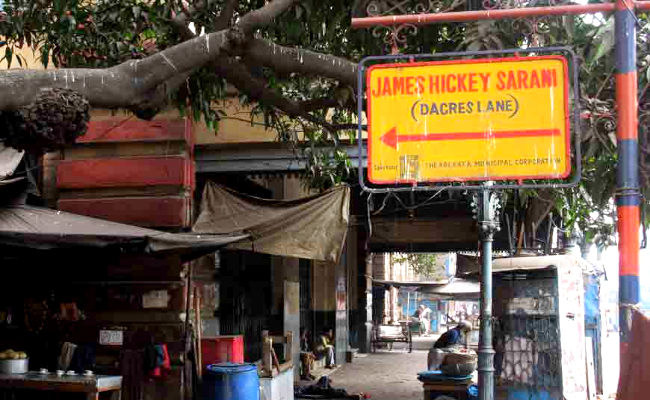 Now known as James Hickey Sarani, this place is famous as a food lover's paradise since 19th-century when James Hickey would accompany his sailor friends to this place for chilling out. Standing close to office para or BBD Bagh. 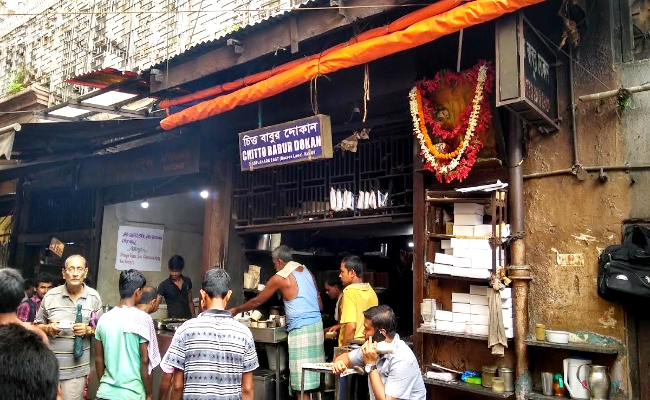 Dacres Lane was named after Philip Milner Dacres, who was the Collector of Calcutta and later on, became a member of the council. He proposed the formation of the 'Patriot's Band' or the first European Volunteer Corps in Calcutta. Dacres resigned and returned home in 1784 after selling his house (in present day James Hickey Sarani) to Henry Scott for Rs 13200.
There are several food stalls here serving delectable dishes. Since the 1940s, Chitta Da's tea stall has preserved nostalgia in their breakfast and snacks. This legendary shop was once only confined to tea and toast but now, they have become the favourite of the entire city with their Chicken or Mutton Stew with Toast, Khichuri with labra, pore bhaja, chutney-papad and payesh. By the way, if you are looking for delicious kochuri with some curry, this is the place where you must head to. 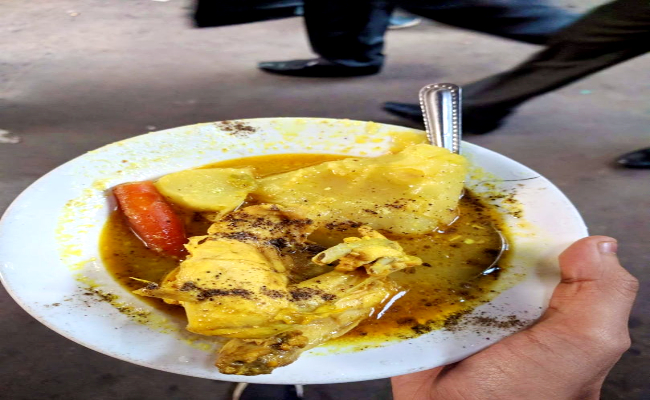 As you stroll further down the lane, you'll spot a tea stall called Shyam babur tea stall, which sells an excellent cuppa, priced at Rs 7 and Rs 10. Next, on the left, you'll find yourself at the Sharma Milk Stall, which sells different kinds of sweets, and a glass of milk at Rs 20. We recommend going for the humble milk and malai medley at this stall.The next door, you'll spot Apanjan, which sells rolls, Mughlai food, cutlets, fish fry and more. Opposite Apanjan is a stall selling Chinese food. Then, as you walk down the stretch, you will see Suruchee restaurant — a part of Chitto Babur Dokan — where you can enjoy a delicious mutton or chicken rezala.
But despite the bustle, it wouldn't be accurate to say Dacres Lane hasn't been hit by the pandemic. At Chitto Babur Dokan for instance, the crowd has thinned significantly as the staff tries their best to pull through this unprecedented time. And the khichuri has also vanished!