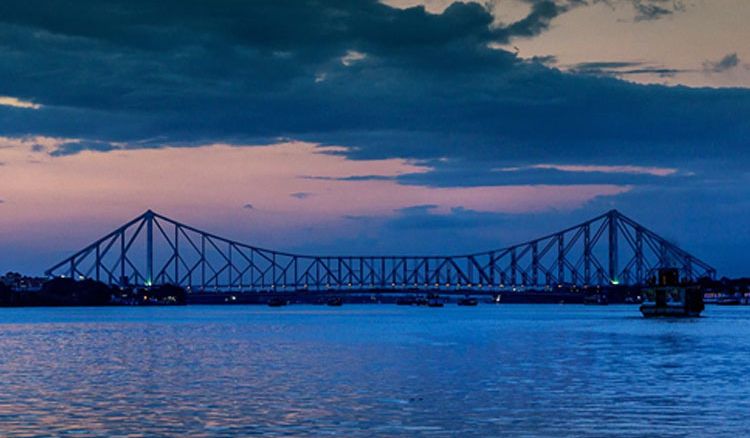 WB not on Board with the New Law

In July this year, Rajya Sabha cleared the bill to amend the old motor vehicle law in order to improve road safety, raise penalties for traffic violations, check Regional Transport Office or RTO corruption and other norms. But the West Bengal Government will not implement the reformed act when it comes to effect. According to reports the state government states that the amended bill does not agree with the suggestions of the bill like the exorbitant fine on errant drivers. State transport minister Suvendu Adhikary said,

“The new motor vehicles act will not be implemented in Bengal as of now. We are not on the same page over the huge fine that has been suggested will be imposed on drivers. We are still discussing the matter with the Centre. We also have an objection to the clause that a company from which you are buying a vehicle will be entitled to give its fitness certificate.’

In addition to the stricter punishment and higher penalties for several traffic-related offenses compensations worth Rs 5lakh for death and 2.5 lakh for grievous injury in an accident will be given.