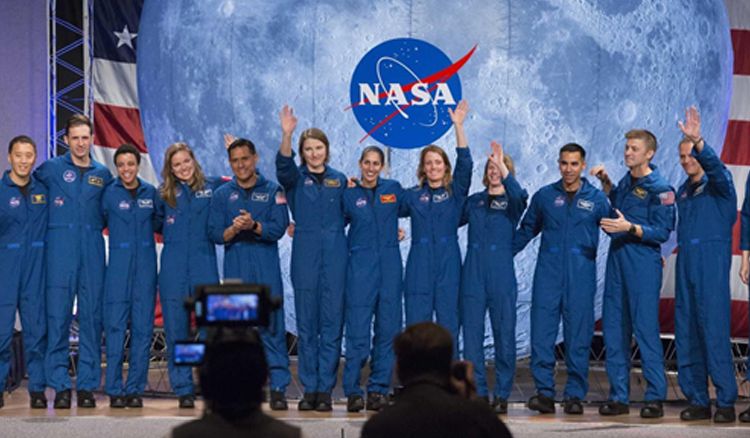 The National Aeronautics and Space Administration (NASA) have recently announced that it is boosting its astronaut corps which currently stands at 48 active personnel. NASA has plans to expand its crewed space missions in the coming years and for that it wants to recruit new people as astronauts.  NASA Administrator Jim Bridenstine said, “We’re celebrating our 20th year of continuous presence aboard the International Space Station (ISS) in low-Earth orbit this year, and we’re on the verge of sending the first woman and next man to the Moon by 2024”. He added, “For the handful of highly talented women and men we will hire to join our diverse astronaut corps, it’s an incredible time in human spaceflight to be an astronaut. We’re asking all eligible Americans if they have what it takes to apply beginning March 2”. For joining the astronaut corps, one has to have a relevant Master’s degree and must be prepared to stay and work 400 kilometres above Earth on the International Space Station. The candidates must have at least two years’ professional experience or in case of pilots, 1,000 hours of pilot-in-command time. For the first time ever, NASA will be conducting a two-hour online test for the candidates who will be applying. However, it is going to be a tough competition for a candidate. The last batch of NASA astronauts had only 11 candidates who were picked from 18,000 applicants. 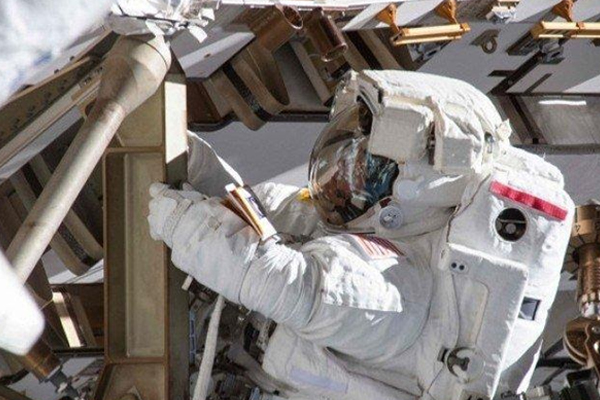