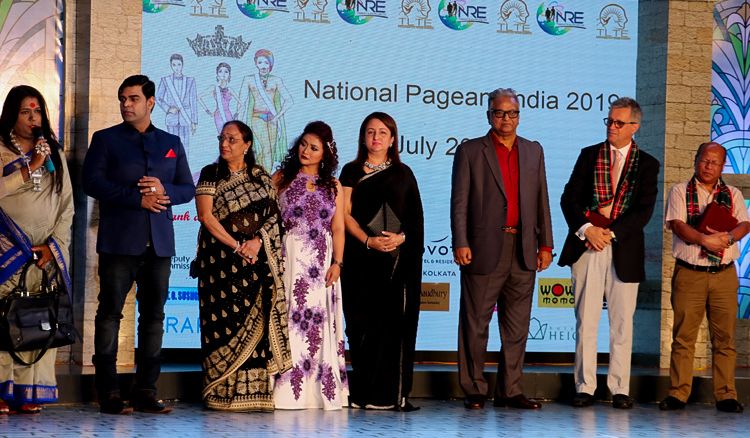 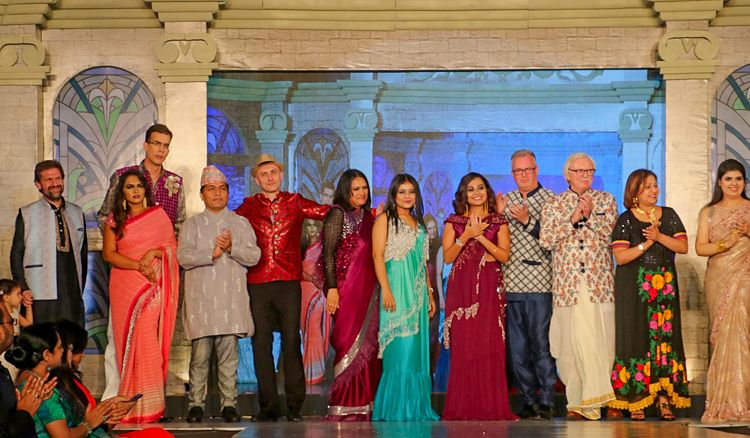 NRE Pageant India organized the National Pageant India 2019 which began on July 18 and culminated on July 20 at Novotel, Kolkata. This is the third year that this pageant is being held, but this year, they have a very special cause attached to the event.  TLTE, which stands for ‘Transforming Lives Through Excellence’ had been the power partner who has been associated with CSR events that can make a difference and champion change. Keeping in tune with that, in a first this year, along with miss and Mr. National Pageant India there was also a National Pageant India - Rainbow walking the ramp together at the NPI. A pageant that celebrated inclusivity and diversity by offering a common platform that cuts across gender, age, and sexual preference.

The special attractions of the event were: Miss, Mr and Rainbow contestants walking the ramp at the same time.

The celebrity-walk, where Consul Generals and Deputy High Commissioners, diplomats, and celebrities from Kolkata walked the ramp to show their support for this unique pageant. 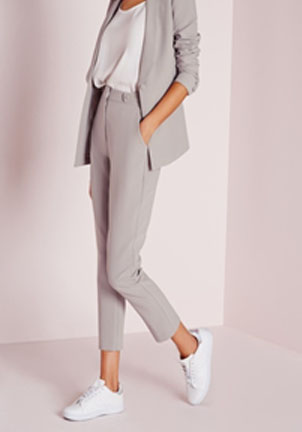 On July 19 the great semi-final and sub-titles were held at the Meghalaya House. Participants showcased their talents and unique capabilities and fought for their place in the finals in front of dignitaries from Kolkata and Meghalaya. 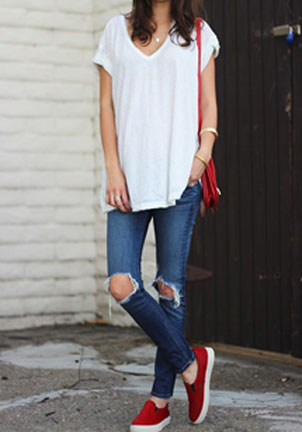 Bucknell reiterated the UK’s commitment to inclusion and diversity and in promoting and protecting LGBT rights globally in his opening address at the NPI 2019.