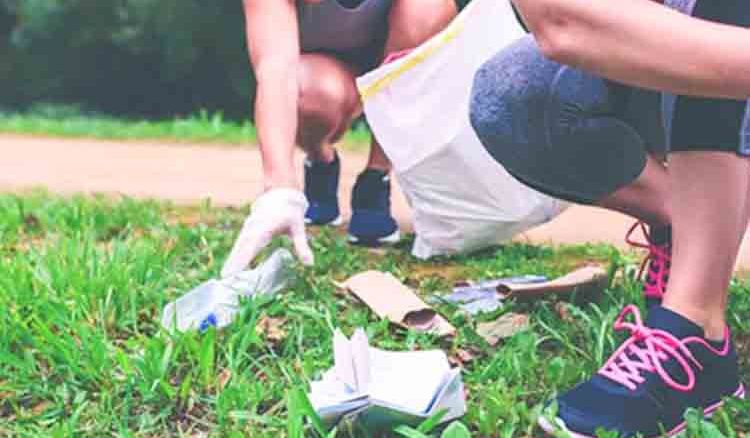 A unique celebration of the World Environment Day will be conducted by the New Town, Kolkata Development Authority (NKDA) on 5th June to promote environmental awareness among the residents of New Town. An event of plogging will be organized which is the main attraction of the event. Apart from that an adda session will also be arranged on ‘the electric buses’ of Housing & Infrastructure Development Corporation (HIDCO). A senior official of NKDA said, "We will be organizing plogging on early mornings at Eco Park in New Town. Plogging is a new environmentally conscious fitness trend, where people pick up rubbish while on a run. We will be giving prizes to the ones collecting the most trash". Plogging originally started in Sweden as an organized activity in 2016 to raise concerns about plastic pollution, which later was spread to other parts of the world. It is basically a combination of jogging and picking up litter, especially plastic products and it provides a variety of body movements like bending, squatting or stretching which is better and healthier than just jogging. This event will start from NKDA corner in Eco Park, New Town. This event will be held in association with the British Deputy High Commission.