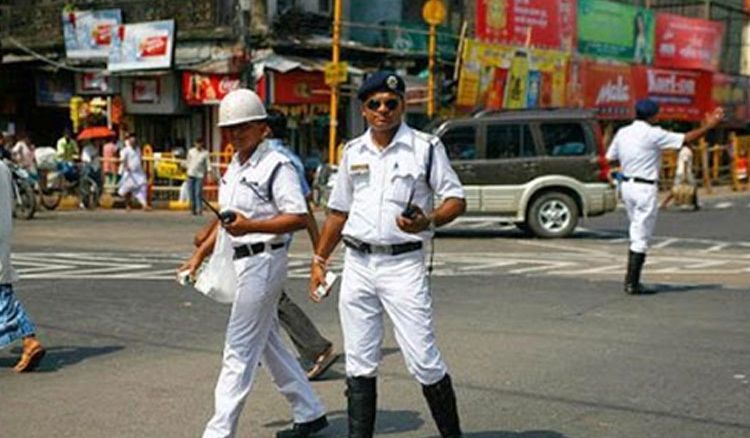 From January 2020 onwards paying on-spot traffic violation fines are going to get easier. Violators will now be able to pay on-spot fines to officers by swiping their credit or debit cards. Kolkata Police (KP) in order to make on-spot violation fines cashless will provide traffic sergeants with swipe machines for fine collection where violators will be able to swipe their atm cards for completing payments. Kolkata Police will also actively discourage cash transactions to reduce corruption on the road and advise its traffic sergeants to refer cases to courts if online transactions are denied by violators. DC (traffic) Santosh Pandey said, “We had been mulling this change for some time now. We think we are finally ready for the experiment”. KP is introducing this new form of fine payment system a year after Bidhannagar police introduced it in its jurisdiction. Currently, motorists are able to pay fines online, by using cards, offline at designated bank branches and through payment service providers. As a result of which, backlogs have been huge which has time and again forced KP to offer waivers on fines. Lalbazar has found out a solution to this and they have stated two main reasons for implementing this new method – this will help a motorist who is short on cash to pay the fines, also violators who are paying fines will have additional e-evidence other than a SMS that they have cleared the fine. Lalbazar also expects that this will reduce corruption on the lowest levels. An officer of the traffic department said, “The spot fine using a POS machine is a part of the Integrated Traffic Management System. The machine generates receipt for the fine. This information is then fed to the central database. The offender receives intimation of challan, along with information on the fine paid, both on his cell phone and e-mail ID”. 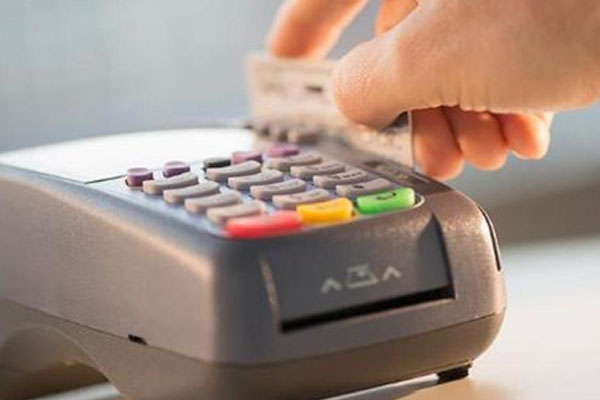