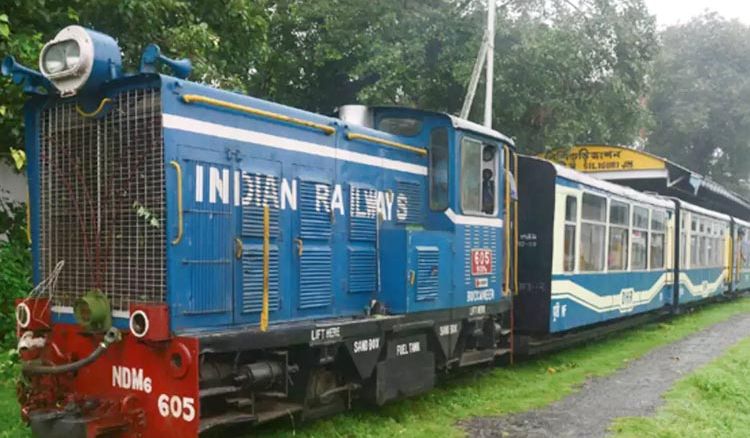 Just like it happens in almost every monsoon, the Toy Train service between NJP and Darjeeling had been halted this year owing to landslide but it is expected to resume services by the end of this month.

Rail authorities said that the public utility service had been running at a loss and owing to the paucity of fund quick removal of boulders was not possible. Lack of equipment was also cited as another reason.

A senior official of North Eastern Frontier Division said, “There is a severe dearth of finance to deal with such natural calamities. We also lag behind in terms of technology but still we try our best to maintain the tracks and train in spite of the poor revenue earned by Darjeeling Himalayan Railway (DHR). We are trying to ensure that the World Heritage title conferred upon Toy Train by UNESCO is unaffected.”

He said that officials are trying their best to resume services and that it would be done by the end of July. “If there are no new landslides, we will soon issue a notice of resuming service,” he said.

It has been a regular affair every year when the tracks on NH 55 get blocked owing to landslides. This year on July 9 there was a landslide at Kurseong sub division area halting train service. DHR authorities said that they expected services to resume by July 18 but could not do so looking at the safety of commuters after a group of engineers visited the spot.