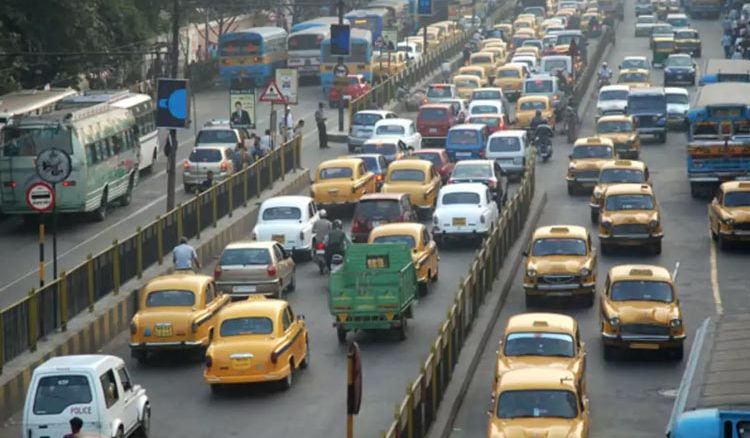 Toxic Rides to Fizzle Out In Bengal

Urbanized society has its advantages, with easy access to several things and a comparatively fast paced life. But the disadvantages are also undeniable, as pollution have become the main evil, we need to fight in order have a healthy living in future. With urbanization, communication and transportation simultaneously develop, and vehicular pollution is one of the major factors adding up to the global pollution problem, the world is currently facing.

West Bengal being no different had its share in contributing for quite a long time, but the time has come to take a certain precaution or act out for a collective good. On Monday, West Bengal Pollution Control Board (WBPCB) collaborating with the State Government have taken up a commendable initiative of replacing diesel taxis with electric ones.

The diesel taxis that currently occupy the streets and neighbourhood of Bengal emits a lot noxious smoke, which needed to be looked into. Other than that, the pollution watchdog in collaboration with the State Government have looking for an opportunity to promote electric cabs around Bengal.

1,000 yellow taxi’s out of the 25,000 yellow taxi’s and white-blue metered taxi’s currently running in Bengal, which are almost 15 years old, will be given a chance to alter their antique vehicles with electric cabs, for which the Government will provide a one-time subsidy of Rs. 1 Lakh. Union Minister of State for Environment, Forest and Climate Babul Supriyo, earlier stated the need for the State Government to phase out vehicles emitting toxicity.