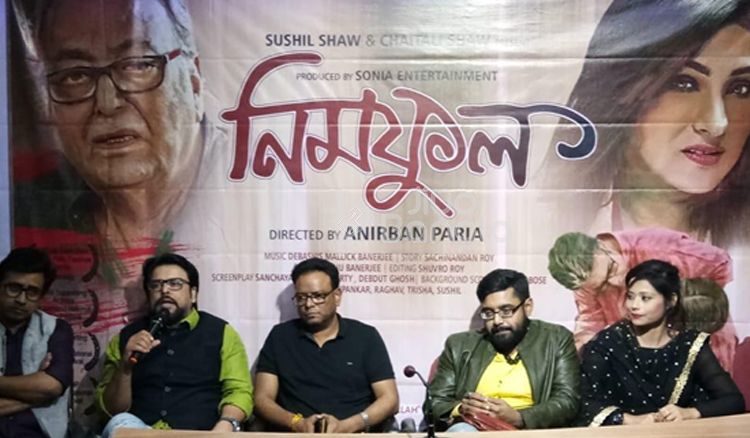 Before its theatrical release the movie received the ‘Asian selection of Norway film festival’. Even for best supporting actor’s award were felicitated to Rituparna Sengupta and Soumitra chatterjee at Jharkhand National Film Festival.  The movie deals with the current scenario of the society with different storyline.