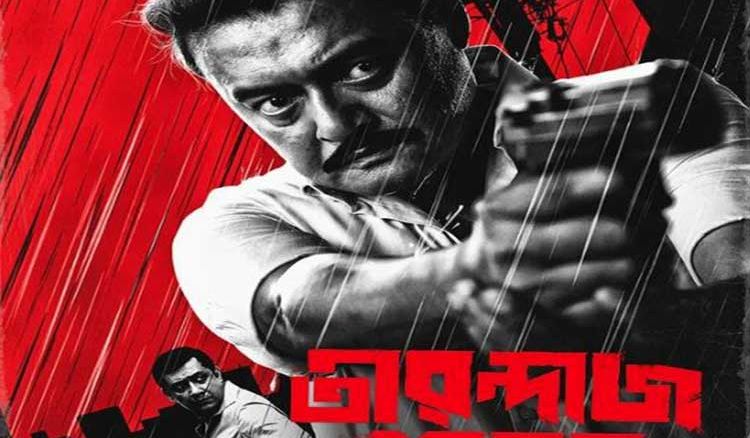 The long wait spanning over four years is finally over as Arindam Sil’s next film in the Shabor franchise ‘Tirandaj Shabor’ is scheduled to hit the big screens on 27th May. This is the fourth film in the 'Shabor' franchise which is directed by Arindam Sil. Saswata Chatterjee reprises his role of Shabor Dasgupta in the film. Shabor Dasgupta is a much appreciated character who happens to be a detective onscreen and is popularly known as Goenda Shabor. The plot of the film is based on Shirshendu Mukhopadhyay’s ‘Goenda Shabor’ series. The film casts Saswata Chatterjee, Subhrajit, Devlina Kumar, Padmanabha Dasgupta, Joydip Kundu, Anirban Chakraborti, Shankar Chakraborty, Debjani Chatterjee among others. ‘Tirandaj Shabor’, a thriller was shot in and around Maithon, Kolkata and Asansol. Nigel Akkara will be playing an important role in this film and this is the first time that he is working with director Arindam Sil. The preparations for ‘Tirandaj Shabor’ had started back in 2020 but it took a backseat due to the pandemic and now that things are back to normal, the project was finished and the release date was announced. The Shabor series which the audience loved so much had started with the film ‘Abar Shabor’ back in 2015. Camellia Productions has produced the film and the music direction has been done by Bickram Ghosh. ‘Tirandaj Shabor’ will release on May 27th.