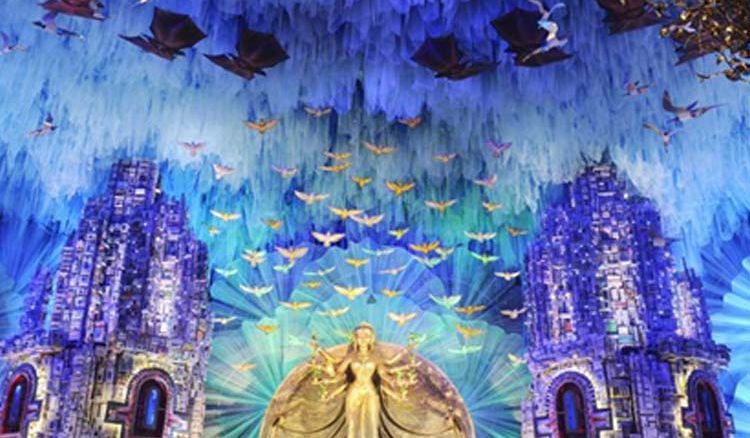 Theme pandals to be used in Jagaddhatri, Kali Puja 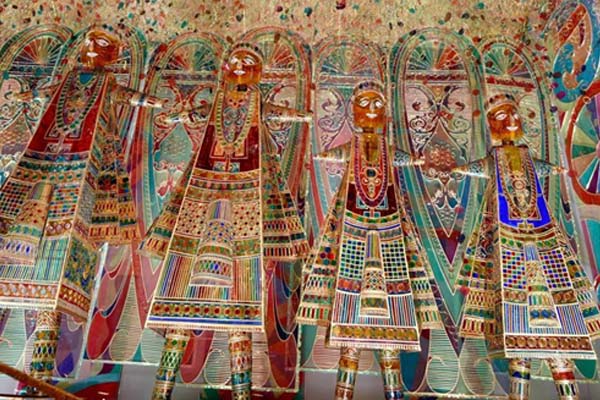 Arijit Maitra, general secretary of the club said, "We have already started dismantling our pandal that paid tribute to the daily labourers. It is indeed a proud moment that the art décor of the pandal that has received so much appreciation will continue to attract pandal-hoppers also during the Jagadhatri Puja celebrations". Mudiali Club’s pandal whose theme was ‘Ranger Haat’ will be used at the Jagadhatri Puja of Chandannagore's Guru Kalitala. Barisha club’s pandal which was made to make people aware of the harmful effects of radiation from cell phone towers on birds will be put up at a Jagadhatri Puja in Chandannagore as well. Pandals of Hindustan Park in Gariahat and Dum Dum Park Tarun Dal will be reused at Kali Puja pandals in Airport area and at Kundupukur Jagadhatri Puja respectively.