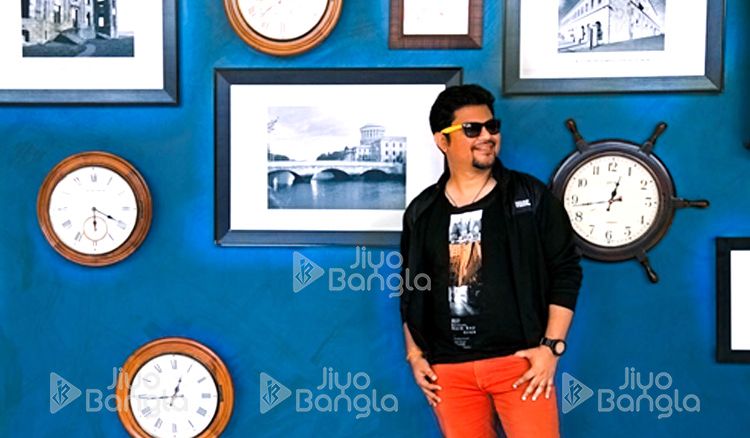 The uncensored book about Sanjay Dutt is here

Even though Former journalist Yaseer Usmaan published a book based on Sanjay Dutt’s life history, you may not be aware that there’s another book on Dutta’s life.

Author and short filmmaker Ram Kamal Mukherjee has announced his latest book. ‘Sanjay Dutt- One Man, Many Lives’, this book will deal with the journey of Sanjay Dutt and it will give an insight of his personal struggle.

Right after receiving critical acclaims for the biography ‘Beyond the Dreamgirl’, Ram Kamal’s latest book will bring some unheard stories about Sanjay. According to sources, Ram once stated, “I don’t have any personal connection with him. But what intrigued me the most about him is that he was probably the most misunderstood start from our generation” . The writer has already written many successful books like ‘Diva Unveiled’, ‘Fitness Secrets of Bollywood Stars’ and ‘Long Island Iced Tea’. The 190-page book comprises of 13 elaborate chapters tracing Dutt’s crucial journey and how he became the ‘most misjudged human’ in Bollywood. This book is more of an analysis, it’s a case study, stated Ram Kamal. The book has some rare images of the superstar from the archives of Stardust.

The authors strictly said, “We are not trying to judge Sanjay,we are just telling you a story, uncensored.”