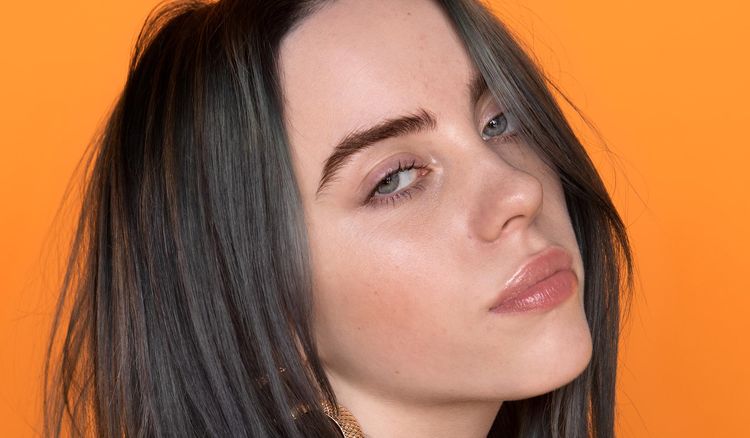 Teenager pop sensation Billie Eilish published the official theme song of Daniel Craig's upcoming James Bond movie "No Time To Die" on the V’Day. The 18-year-old singer, who has written the song with her brother Finneas O'Connell, is the youngest artiste in history to record the theme track for the Bond movie. This is the long-running Hollywood spy movie. The song is already out in the youtube which has already seen by millions.

The slow, moody track song produced by Eilish, Finneas and Stephen Lipson, and has orchestral arrangements by Hans Zimmer and Matt Dunkley and guitar from Johnny Marr. "It feels crazy to be a part of this in every way. To be able to score the theme song to a film that is part of such a legendary series is a huge honour. James Bond is the coolest film franchise ever to exist. I'm still in shock," the singer said in a statement posted on official site of the franchise.

With her track, Eilish follows in the footsteps of British singers Adele and Sam Smith, who won an Oscar each for their songs in "Skyfall" (2012)and "Spectre" (2015), respectively. The singer, who recently won five Grammy awards, will be performing the song for the first time at the Brit Awards in London on February 18.