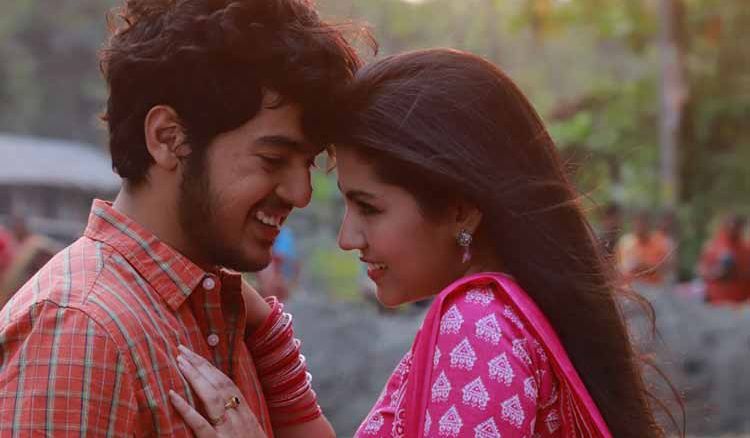 Director Akash Malakar is currently making a movie on a sweet love story ‘Prothom Barer Prothom Dekha’ which would hit the big screens soon. Actors Arya Dasgupta and Ritwika Sen will be seen in the lead roles in the film. The director is going to present a teenage love story of the 90’s in the film where a young school boy Bunty falls in love with Kuhu at the first sight. Bunty happens to be a student of class twelve in a government run school and his father runs a local grocery store. On the other hand, Kuhu is from an economically established family and studies in class eleven in an English medium school. After a point of time Kuhu realises that Bunty has feelings for her and she expresses that she feels the same and a love affair is formed. But Kuhu’s father gets a hint about the existing love affair between Kuhu and Bunty and what happens next will be unravelled in the film.