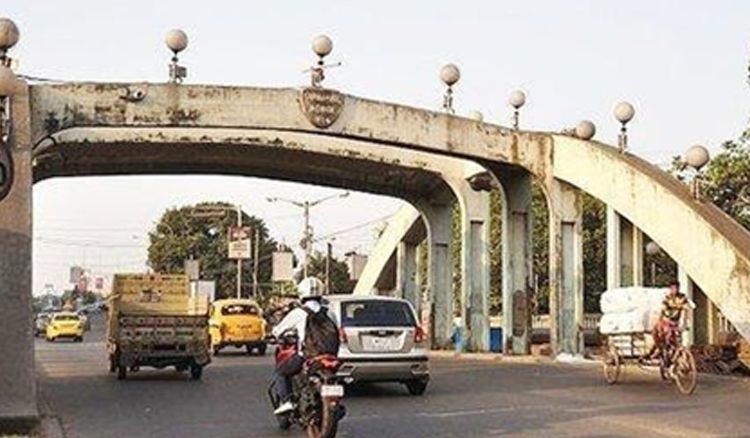 The Tallah Bridge was decommissioned a few days back after the Government of West Bengal reviewed and decided to demolish the bridge situated in North Kolkata. RITES and construction expert V K Raina had conducted a survey of the 57-year-old bridge and both came to a conclusion that the bridge is beyond repair and should be pulled down. As a result of which it was decided that the bridge will be pulled down. Following the closure of traffic on the bridge, the 57-year-old structure will be dismantled and pulled down to make way for a new flyover. The State Government has now floated a tender for construction of a new bridge after the current Tallah Bridge is demolished. It has been decided that the new bridge will be a cable-stayed bridge having four-lanes. The budget set for construction of the new bridge is around Rs 268 crore. The government has also decided upon a dead line of one-and-a-half years for completion of the bridge. The company which will be awarded with the tender will also be given the responsibility to maintain it for a period of ten years. The government has also paid an amount of Rs 14 crore to Eastern Railways for construction of a level crossing on the tracks under the Talla Bridge for movement of heavy vehicles once the bridge is dismantled. The final blueprint of the new bridge will be reviewed by a special committee comprising of senior PWD officials and Eastern Railway officials, following which the construction work will commence. 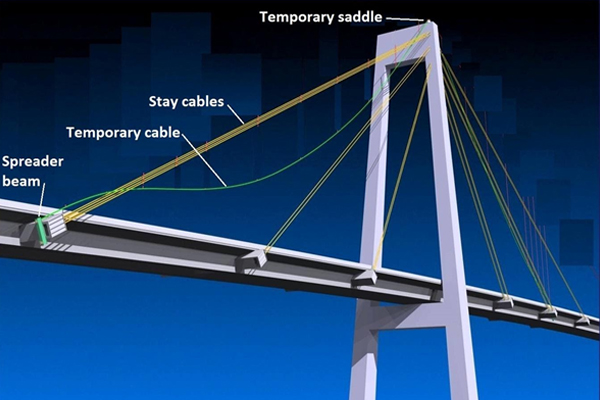