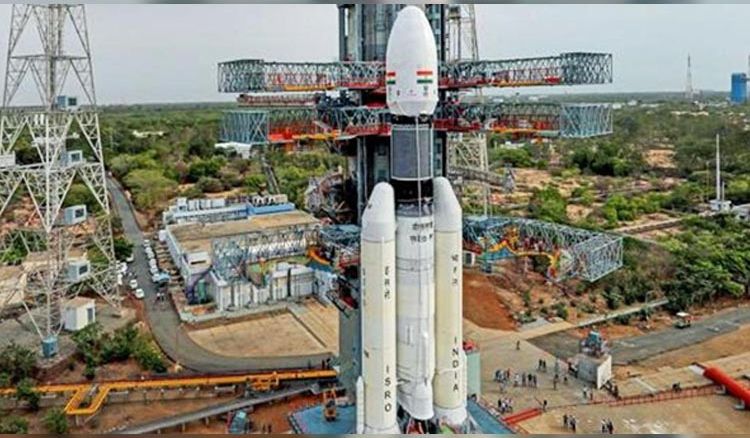 The launch of India's second mission to the Moon, Chandrayaan-2, was called off due to a technical snag less than an hour before blast-off on Monday, the Indian Space Research Organisation (ISRO) said.

The countdown to the launch of Chandrayaan-2, on board the GSLV Mk-III rocket, was scheduled for 2.51 am. It was stopped 56 minutes and 24 seconds before lift-off at 1.55 am following an announcement from the Mission Control Centre.

Confusion prevailed for several minutes before ISRO came out with an official confirmation about the launch being cancelled.

"A technical snag was observed in the launch vehicle system at t-minus 56 minutes. As a measure of abundant precaution Chandrayaan 2 launch has been called off for today," ISRO Associate Director (Public Relations) B R Guruprasad said.

A revised launch date will be announced later, he added.

"Launch is called off due to technical snag. It is not possible to make the launch within the (launch) window. (A new) launch schedule will be announced later," another ISRO official said,

India's space agency had earlier scheduled the launch in the first week of January but shifted it to July 15.

The lift-off of the three-component spacecraft weighing 3,850 kg and comprising an orbiter, lander and the rover was scheduled from the Satish Dhawan Space Centre (SDSC) here.

President Ram Nath Kovind was in Sriharikota to witness the launch.