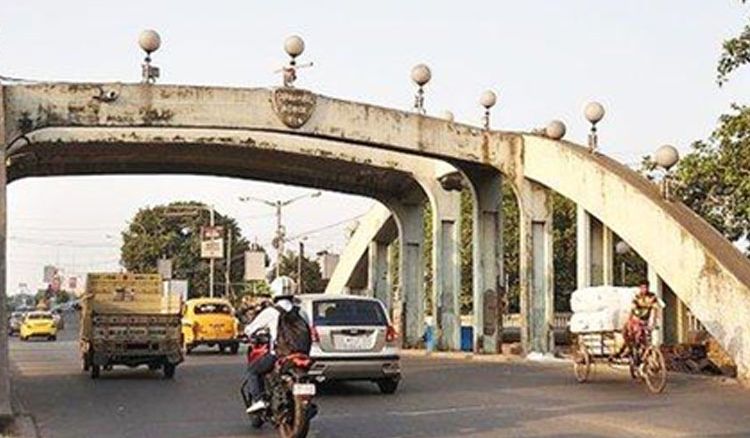 The access to Tallah Bridge for road traffic will be restricted from the midnight of January 4. Tallah Bridge was decommissioned a few days back after the Government of West Bengal reviewed and decided to demolish the bridge situated in North Kolkata. RITES and construction expert V K Raina had conducted a survey of the 57-year-old bridge and both came to a conclusion that the bridge is beyond repair and should be pulled down. As a result of which it was decided that the bridge will be pulled down. Following the closure of traffic on the bridge, the 57-year-old structure will be dismantled and pulled down to make way for a new flyover. The Kolkata Police’s traffic department will be making special arrangements and diversions for smooth flow of traffic in spite of closure of the Tallah Bridge. Earlier too, the traffic department had chalked out diversion plans for buses, minibuses and other vehicles after heavy vehicles were banned from accessing the Tallah Bridge. However, the Police is worried about BT Road and thinks it could be struggling to accommodate the additional vehicular load. Traffic department officials have expressed that people trying to reach Shyambazar from the north such as Dunlop, Sodepur or Barrackpore will possibly have to experience traffic congestions during rush hours. The heavy vehicles which generally travel at night will have to take a much diverted route to reach Dunlop via Strand Road, the second Hooghly bridge and Kona Expressway.