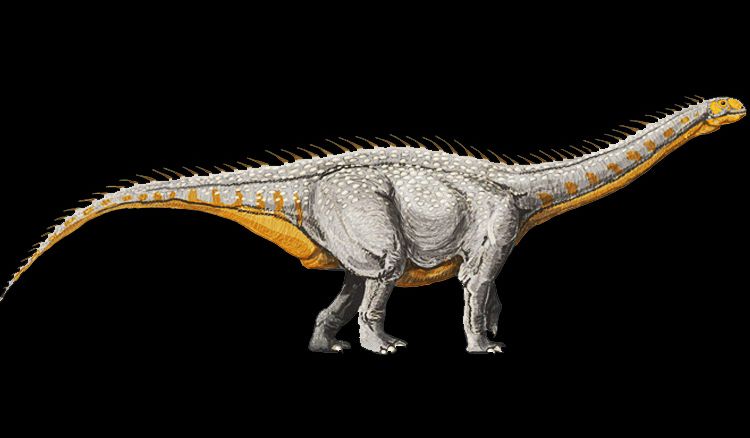 then let me ever feel that I have missed thy sight

—let me not forget for a moment,

let me carry the pangs of this sorrow in my dreams

and in my wakeful hours.

This exquisite piece of literature is from, ‘Let Me Not Forget’ where Tagore expressed his melancholic emptiness behind missing his beloved. These lines are beautiful yet they carry spasms of distress. The man of million words was not just a poet, he was a novelist, essayist, playwright, educationist, lyricist and more. Tagore was way ahead of his time. A massive supporter of Indian nationalists, violence was something he abhorred. Amidst such information, not many of us know that A Dinosaur is named after Tagore.

Let’s go back to 1958 to learn a bit of history. A team of geologists from the Indian Statistical Institute (ISI) discovered a 47 feet long sauropod dinosaur. The humongous decomposed species was excavated during a subsequent expedition. The ISI geologists named the vegetarian dinosaur as ‘Barapasaurus Tagorei’. To pay a rich tribute to the inordinate poet, the name was suggested by ISI geologist. Speaking about the size of the enormous giant, the skeleton is 47 feet long and has been dated to be about 160 million years old. This dinosaur is a genus of basal sauropod dinosaur from early Jurassic rocks of India.

However, ‘Barapasaurus Tagorei’ is a coinage of Bara pa (which means Big leg in Hindi and Bengali), saurus stand for Lizard, and Tagore. The discovery was named after Tagore because the excavation coincided with the birth centenary year of the Rabindranath Tagore, who was born on May 1861. As a token of love, respect and honour, the ISI team named the giant species as ‘Barapasaurus Tagorei’. With his mellifluous songs and captivating poems, he stands still in our memories and if you fancy the past then travel at the Geology Museum of the Indian Statistical Institute of Kolkata.

Who knew honour and recognition can come in different shapes and size.