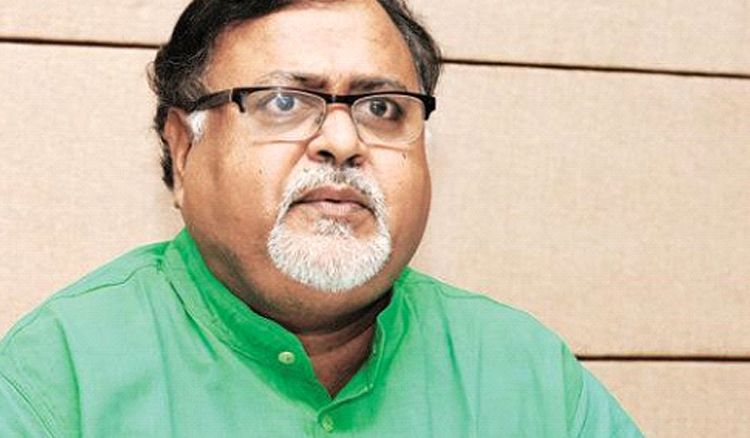 Student polls to take place across the state

The government of West Bengal has recently decided to conduct elections in all the colleges and universities across the state. The Department of Higher Education has sent a letter to the vice-chancellors of four unitary universities - Jadavpur University, Presidency University, Rabindra Bharati University and Diamond Harbour Women's University for conducting student union elections. Education Minister Partha Chatterjee said, "We have issued a notification to hold students' union elections in the unitary universities. The schedule of the polling will be decided by the university administration concerned. We will hold elections in all the colleges shortly. We are waiting for clearance from the administration and the police". Chatterjee has held meetings with student leaders to make sure that free and fair elections take place. Chief Minister Mamata Banerjee is also scheduled to conduct a meeting with the students' representatives on November 14 and 15. The schedule of the polls are not yet declared, however, sources informed that the elections may take place in the beginning of 2020. The students’ union elections in the universities except Diamond Harbour Women's University was put on hold for the last two years.