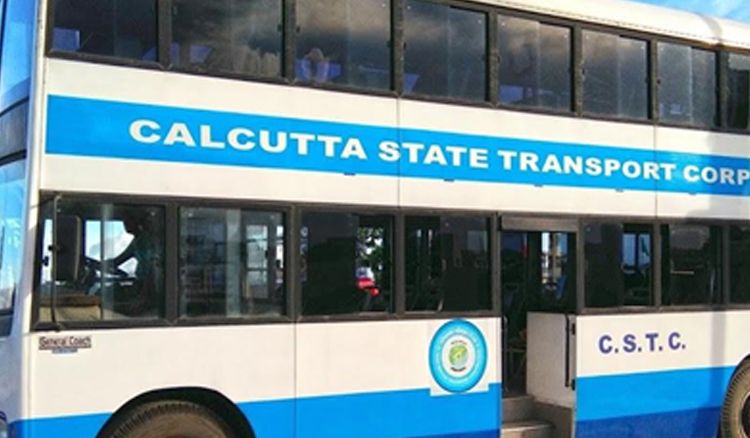 The State Transport Department has recently decided to reintroduce and recommission the iconic double decker busses on the roads of Kolkata. A senior official of the Transport Department has informed that the double decker buses will hit the roads by March this year. These new buses have been designed by the engineers of the transport department and two of them are already ready for service. N S Nigam, West Bengal Transport secretary said, "These will be open roof and if the design is successful, we can look at the options of making more such buses". Nigam reported that for now these two busses will be used for tourist services. He said, "We have to develop them as there is no standard design, we have developed our own design". If the operations of these two busses turn out to be successful, the project will be boosted for public transportation. Another senior official of the department said, “These buses will open a new vista for the reintroduction of double-deckers across the nation, particularly in the form of electric vehicles (EV). As of now, the two buses are diesel-run, but unlike the earlier double-deckers, which were fuel guzzlers, these are BS-IV compliant and fuel-efficient”. Kolkata’s iconic red and white double-decker buses were pride of the city of joy, however, by the late 90’s these buses were phased out due to high maintenance and fuel costs.