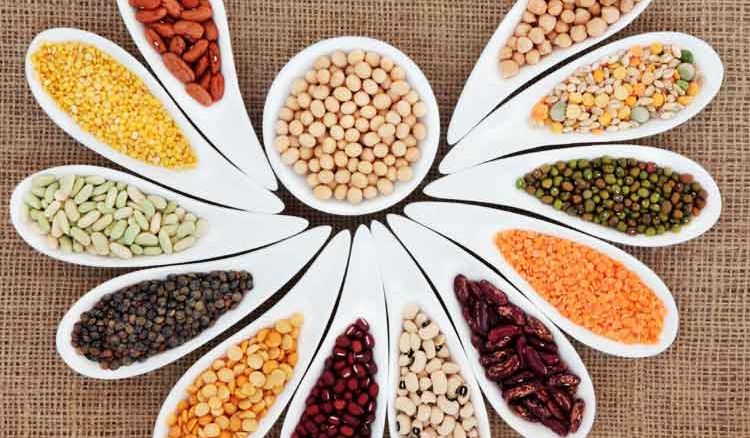 To implement the processing of pulses or dal, the West Bengal State Government has tied up with IIT Kharagpur. With the tie-up, scientists from IIT Kharagpur will be making pulse-processing machines. Those machines would be distributed by the government to the mills processing pulses. The building of new mills would also be aided through policy. To spread out risks and for the further improvement of the fortunes of farmers, the government is encouraging the cultivation of crops other than the staple paddy. Pulses from an important constituent of this plan.

According to a senior official of the Agriculture Department of Bengal, pulses have a lot of potentials. However, a major obstruction is the lack of machines and centres for the processing of pulses, like de-skinning and breaking. Hence, the government has tied up with IIT Kharagpur for building processing machines. Already, in Purba Bardhaman district, the land under agriculture of various pulses has currently increased from 12,000 hectares in 2016 to 20,000 hectares this year.