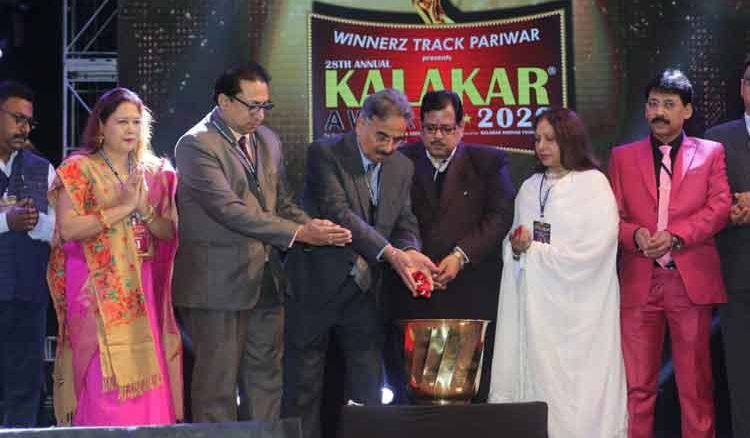 Personalities from the entertainment industry came together at Science City Auditorium on January 5 where the 28th edition of Kalakar Awards was hosted. 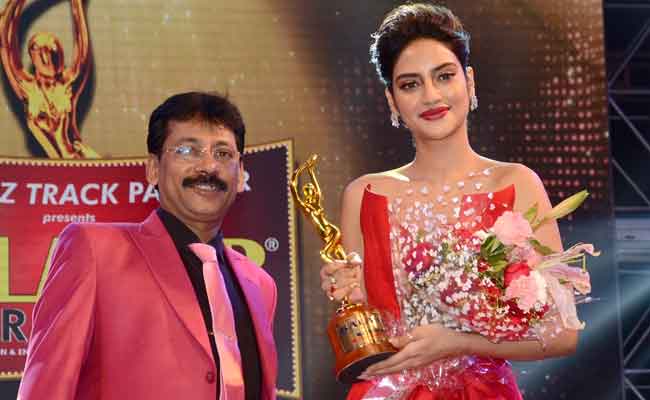 Several artistes and technicians were felicitated for their contribution to the entertainment industry.

People like Dhritiman Chaterji, Srijit Mukherji, Mrunal Thakur, Ankush Hazra and Nusrat Jahan from the film world were handed over the statuettes. 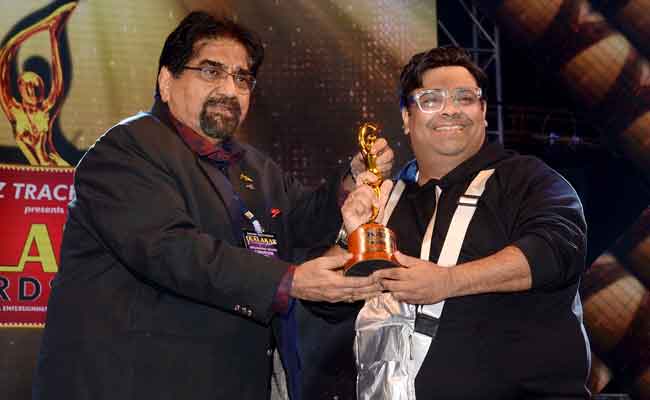 Artistes from the music world – Usha Uthup, Anu Malik, Babul Supriyo, Bickram Ghosh, Iman Chakraborty and Ankita Bhattacharya were also given awards for their contribution to the entertainment industry. 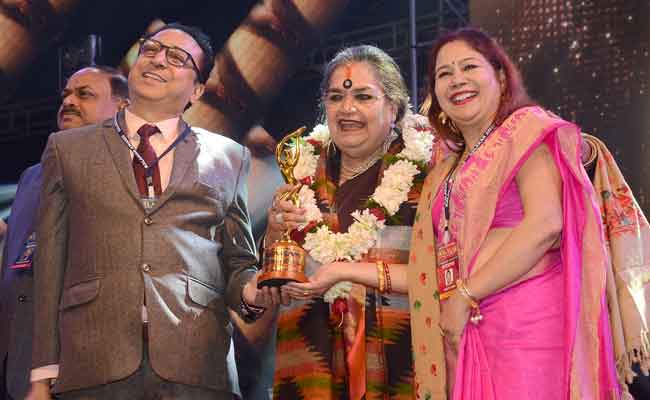 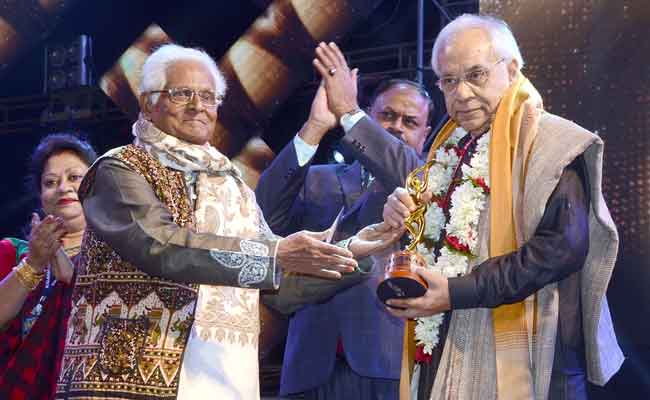 Speaking about the event, Ashok Kalanauria, founder and chairman of Kalakar Awards said, “Kalakar Awards is the only cinema, television and entertainment award that succeeded in breaking the barriers of borders, honouring stars from Tollywood, Bollywood and eminent personalities from Pakistan, Bangladesh and Nepal with the prestigious Kalakar Award from the last 27 Years. Sweta Tiwari and Isha Sharma anchored the show.

Musical performances by reputed artists kept the audience enthralled and the packed auditorium kept on asking for more.