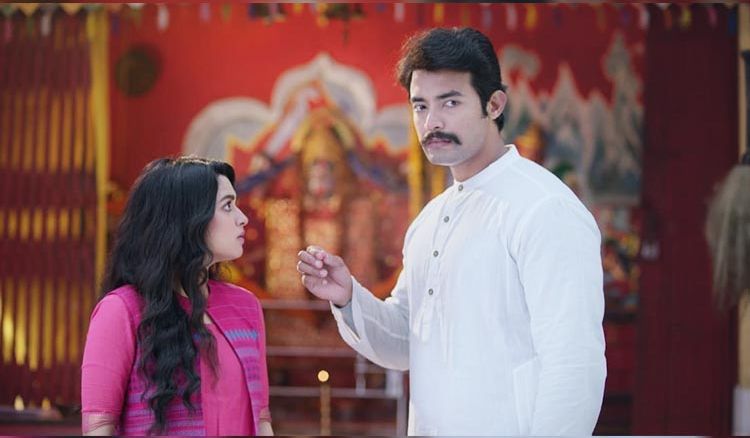 Star Jalsha is launching a new show ‘Guddi’ which is scheduled to air from February 28th. The show revolves around the character of Guddi who is an ambitious young girl and belongs from a picturesque hilly village of North Bengal. The plot shows how Guddi’s dream is to become a police officer and serve her nation. The three main characters of the show are Guddi, Shirin and Anuj. Guddi lost her mother at a very young age and has been raised by her single-father. The show stars Shyamoupti Mudli as Guddi, Ranojoy Bishnu as Anuj and Madhurima Basak as Shirin. ‘Guddi’ is produced by Magic Moments Motion Pictures Pvt. Ltd. The initial episodes including the promo were shot at Darjeeling and adjacent areas. Star Jalsha has always presented good shows like Khorkuto, Sreemoyee, Desher Mati, Ishtikutum, PhagunBou, Jolnupur, Chokher Tara Tui, Ichche Nodi, PunyiPukur, and Kusum Dola for the audience which were heavily praised by critiques. ‘Guddi’ too is expected to win millions of hearts across Bengal. ‘Guddi’ is scheduled to air from February 28th onwards, every Mon-Sun at 6:00 PM on Star Jalsha and Star Jalsha HD.