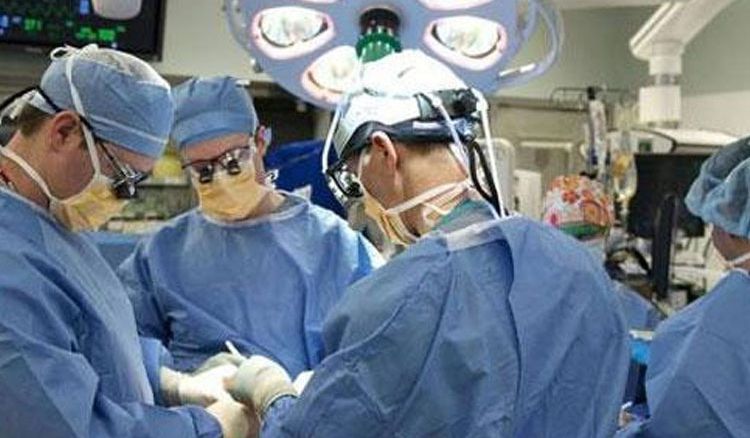 SSKM is all set to be the first state hospital to introduce new edge technology for surgical procedures. They will introduce robotic system for robotic surgery. The project is expected to be active by next year. Many surgeries that take place at SSKM requires a deep incision, this advanced technology will successfully replace any human errors. When asked about this upgradation, Diptendra K Sarkar, a professor at IPGMER said,

“Robotic surgeries are ideal for procedures that require deep incisions. These include prostate operation, surgeries for prostate cancer, rectal cancer, low-colonic cancer, and esophageal surgeries. Robotic arms are precise and as they eliminate tremor of hands, any experienced surgeon can use them to conduct a successful operation. This technology is a marriage of artificial intelligence with the human brain and was so accessible to just a few at some private hospitals.”

The surgeons even took part in a session organized by the manufacturers of this technology to demonstrate how it’s used. The manufacturer is a US-based company. They claim that their machine is an extremely sophisticated fourth-generation technology. They are all set to deliver the machine within four weeks once all the official paper works are done.

The machine is named ‘Da Vinci’, it has three parts; a console with a screen. The system is controlled from the console. The other two parts are a patient cart with three robotic arms and a vision cart with the system’s Central Processing Unit. The surgeon will sit in a corner inside the operation theatre at the system’s console, with patient cart placed near it. Before starting the procedure, several incisions have to be made and through one of them, a camera will be inserted in order to focus the point of surgery. After the camera, the robotic arms are inserted and this process is called docking. Robotic surgery is like playing a video game, the surgeons’ fingers will be attached to sensors that will guide the arms by moving fingers on the screen. This machine provides a 3D image of the organs and it also gives superimposition of ultrasonographic images on the live picture that allows the surgeon the best possible view and location of the surgery’s point.