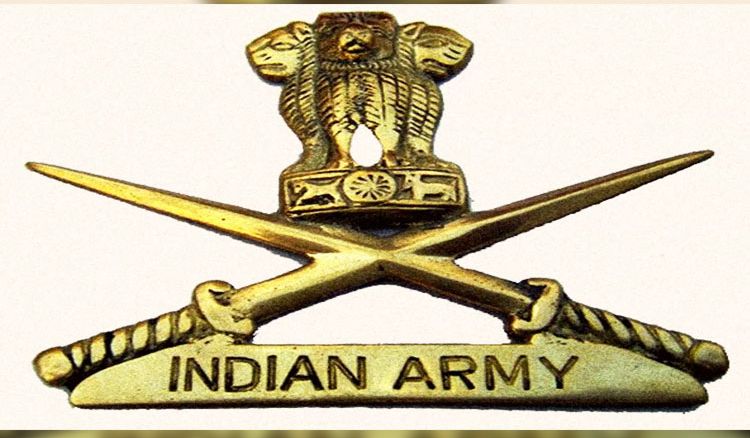 Special Forces of the Indian army

Soon after the Second World War, there arose a necessity for specially trained men and women to maintain the defence of a country. Many countries came up with some special forces of field soldier and India is also one of them. Some special forces of Indian Army who can be a threat to any enemy are as follows:-

MARCOS – Created by the Indian Navy in the year 1987. Marine Commandoes are the most lethal forces of Indian Army. Trained to fight in any terrain but specialises in Maritime action. MARCOS can fight while lying down, standing and even running in full sprint looking into a mirror with a reaction time of 0.27 seconds. They are popularly known as ‘Dadiwala fauj’ because of their bearded disguise among civilians.

PARA COMMANDOS - Formed in the year 1966. These elite forces are a part of highly trained Parachute Regiment of Indian Army. The primary objective of Para Commandos deals with the deployment of Air-Bourne soldiers behind Enemy Line to neutralise the enemy’s first line of defence. They are the only unit of Indian Army allowed to have tattoos on their bodies.

GARUD COMMANDO FORCE – Formed in the year 2004. This is the youngest special forces of service. Garud Commando specialises in air operation including Airfield Seizure, Air Assault, Special Rescue operations and Counter insurgency. It takes up to 3 years to be a perfect Garud Commando.

GHATAK FORCE - These are the Elite forces of Indian army who believes only one thing “Kill or get killed”. They are superiorly equipped and specialise in terror strikes, hostage rescue situation and counterinsurgency. Only the fittest of the fit can join a Ghatak Force.

NSG (National Security Guard) or Black Cats - created in the Year 1986. NSG falls neither under Central Armed Police Forces nor under the Paramilitary Forces of India. Instead, it consists of members from both Indian Army and Paramilitary forces. NSG consists of two units of SAG (Special Action Group) consisting of Indian Army Personnel and SRG (Special Rangers Group). They Specialise in counter-terrorism. 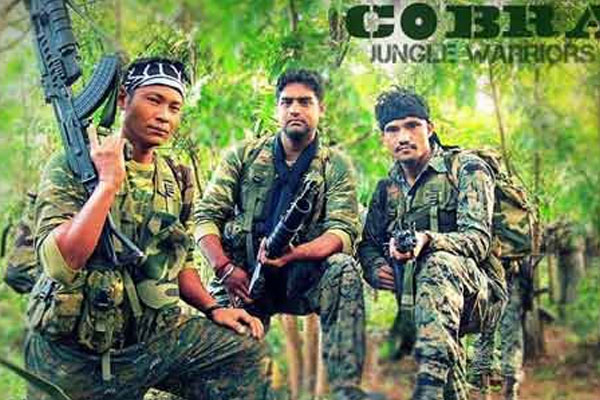 SPECIAL FRONTIER FORCE - Raised by the Central government of India during the aftermath of Sino-Indian war synchronized with RAW (Research Analysis Wings). The members of SPF forces are specially trained for special reconnaissance, hostage rescue operation and counter-terrorism.