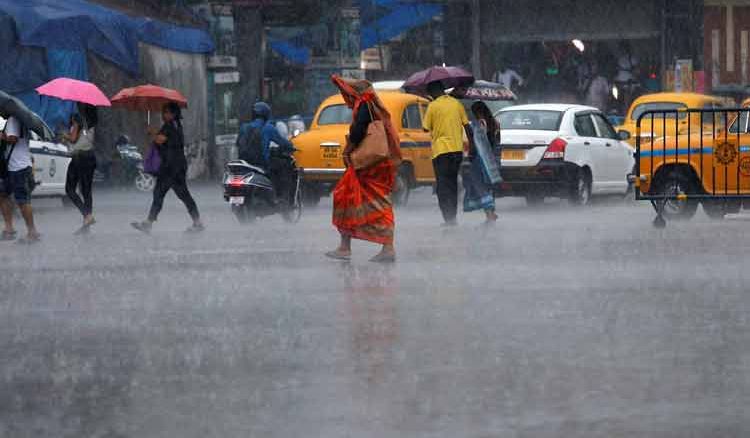 The South Bengal districts along with the city of Kolkata shall receive light to moderate rainfall in the first week of November. This rainfall will bring the mercury down, therefore paving the way for winter to come in. The Regional Meteorological Centre at Alipore has predicted that winter is expected to step foot early next month after the South Bengal districts receive moderate showers and the weather becomes cool. However, the Meteorological Centre has assured that there are no chances of rainfall in the next two to three days and the sky will mostly remain clear. A senior weather official has said,

People in the South Bengal districts may feel cold weather in the morning hours in the next couple of days, but the temperature will slightly go up later in the day. The highest temperature in the city may hover around 30 degrees Celsius in the next couple of days, while the lowest temperature may touch 19 degrees Celsius. The city dwellers may experience winter chill after the South Bengal districts receive showers in the first week of November.

The North Bengal districts, on the other hand, won’t be receiving any rainfall at this point in time.