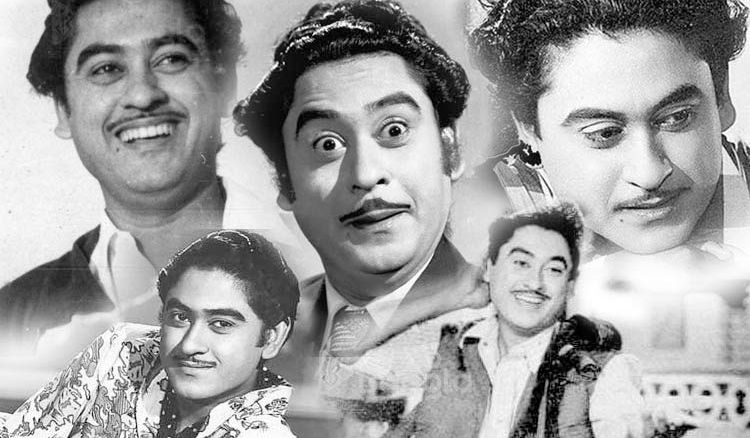 Now, whenever Bindu looks up in the clear blue sky on a starry night she is haunted by his voice humming ‘Neele Neele Ambar Par Chand Jab Aaye’, no other music no matter how loud can shadow that. Suddenly coming across a meet-cute moment on the television she gets a glance of her moment and how later he described it with the song ‘Ek Ajnabee Haseena Se Yun Mulakat ho Gayi’. When Bindu wanted to break free from societal chains and follow her dreams he was the one who brought courage in her by saying, ‘Kuch to log kahenge logon ka kaam hai kehna’. Bindu still remembered those words and realizes how true it is. Finally, one day he came to her, while Bindu’s heart was pounding he sang, ‘Kehna hai kehna hai aaj tumse ye pehli baar’, Bindu was ecstatic; she knew what he was going to say but romance lies in hearing it from your beloved. He then continued with ‘Kora Kagaz tha ye mann mera likh diya  naam is pe tera’. Life was going well and then suddenly he left and took every music and every song with him.

He is Abhas Kumar Ganguly whom we all know as Kishore Kumar, our beloved ‘Kishore Da’. Bindu is not one single person, Bindu refers to his fans and his followers, who still search for his voice in the hope of getting some solace. It was only possible for Kishore Kumar to express romance, melancholy, mischief and so many other emotions just through his voice. His mortal self couldn’t be saved but we didn’t let his soul abandon us and his soul lies in his music; we will forever cherish that.