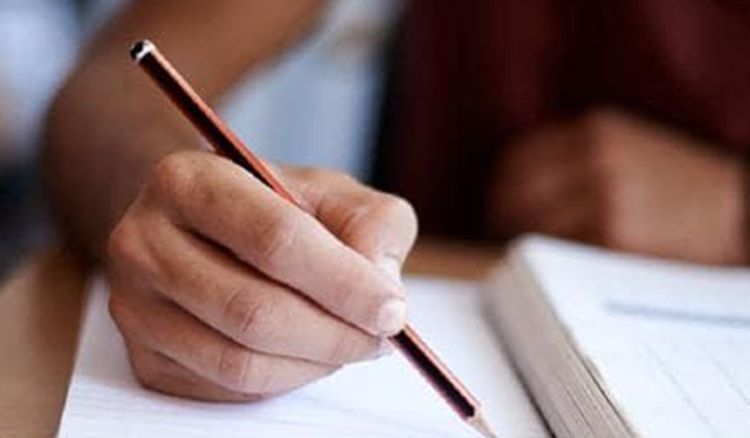 In spite of facing tremendous stereotypes just for being a woman and trying to pursue higher studies, Simran of Hasangarh village in Rohtak and Kajal of Indachoi village in Fatehabad have topped in JEE Mains 2020. Both of these girls are daughters of poor and marginalised farmers. Simran of Hasangarh village has scored a whopping 99.47%, whereas Kajal of Indachoi village has topped the examination with 99.31%. These women have proved that the society will fail again and again if it tries to bring them down on the basis of their gender and economic conditions. Simran and Kajal both were enrolled in the ‘Super-100 programme’ of Haryana government along with 46 other students. The Super 100 scheme has been planned by the Haryana government for meritorious students who have passed the 12th standard. The main purpose of the scheme is to provide free coaching program to students so that they can prepare for JEE, IIT and NEET competitive exams. Simran expressed that cracking JEE mains is like a dream come true for her and she is now aiming for JEE Advanced. She said, “I had studied at a government school in our village till Class 10 and secured over 90%. My father owns less than two acres of land. He had met with an accident a few years ago and remained paralysed for some time but still managed to provide me and my siblings with good education”. Simran plans to become a computer science engineer and wants to support her family. Kajal on the other hand intends to complete her engineering from IIT and then give tuition to underprivileged students. 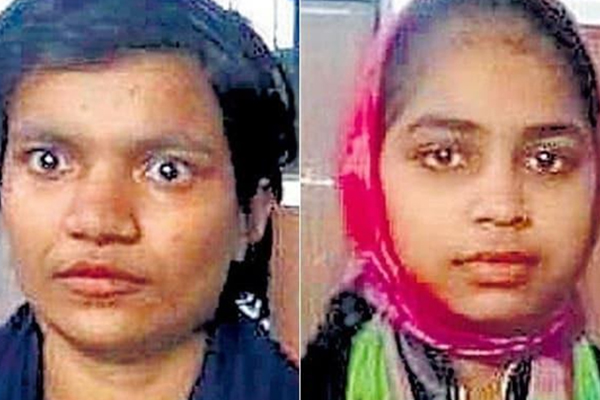