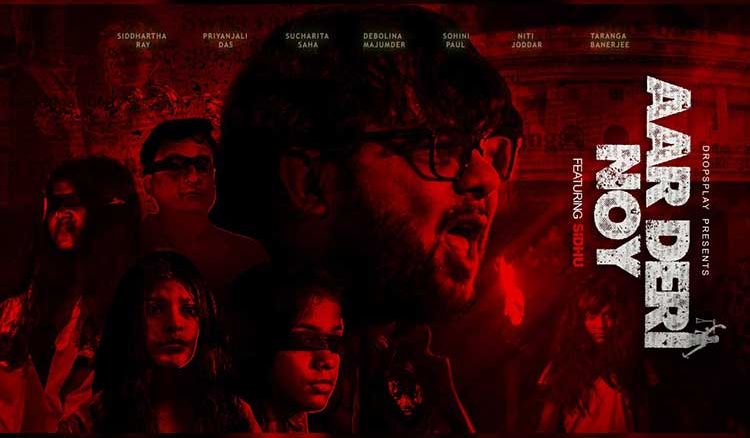 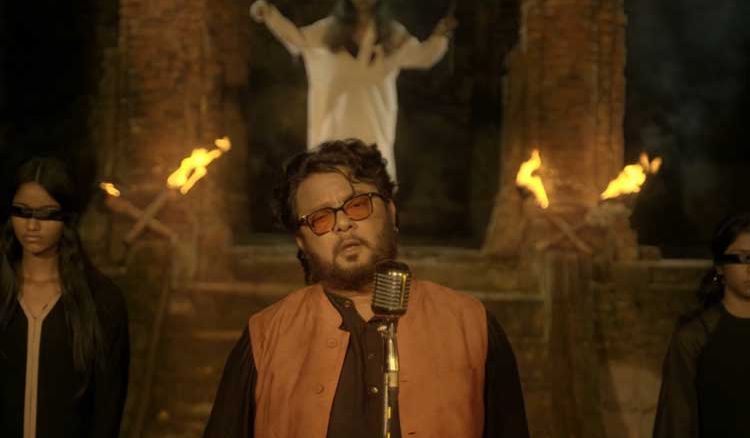 In a country where women idols of Durga, Kali and Saraswati are worshipped, the same women are often abused. Incidents of rape time and again surfaces up and throws light into the fact that women are often subjected to abuse and sometimes they have to die fighting for their rights. The passage of time has brought no changes in this condition of women. Rather, every day in the newspapers one can see incidents of violence against women. Singer Siddhartha Roy aka Sidhu has highlighted this condition of women in the society through his song 'Ar Deri Noy'.

The music video was recently released on a digital platform. The theme of the video revolves around questions and the people are asked to roar against this oppression of women. Actress Priyanjali Das, Debalena Majumder, Sohini Pal and others have acted in this music video. Arijit Ghosh has composed the music and Rudra Sarkar has worked on the tune. This music video is the brainchild of Rupan Mallick. The music video 'Ar Deri Noy' has been produced by Dropsplay.

A web-series completely shot on a phone!

Poster launch of 'The Red Files'

Team ‘Taka’ in an exclusive interview with Jiyo Bangla