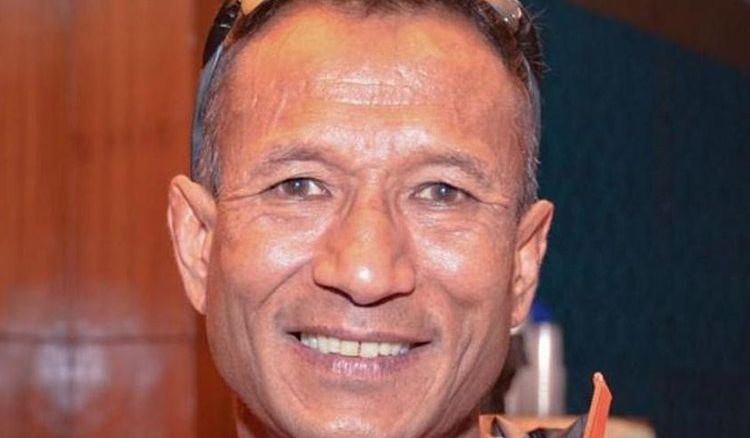 “When there is a will there's a way”

We have all heard this idiom and it is one of the most common idioms ever used by us in our daily life. These are inspired by our lives only seeing certain people and determination. Such people go on to inspire us and encourage us diligently. Nepal’s Gopal Shrestha’s story will also inspire you all like it inspired us. Who is Gopal Shrestha? Gopal is a 56-year-old man from Nepal’s Ratnachowk who scaled the highest peak, Mount Everest. What is so special about him? Well, he has been diagnosed with HIV. Gopal climbed Mt Everest to raise awareness about HIV Aids and drug abuse. He completed his mission in May. Shrestha’s attempt in climbing the Everest in 2015 failed due to the earthquake. 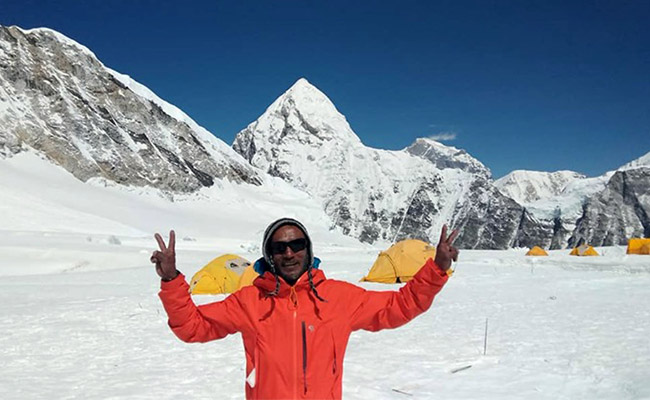 People living with HIV/ Aids suffer a lot of discrimination. To raise a voice against this discrimination and prove to the society that HIV infected people are very much a part this society and deserve as much respect as any other people.

Gopal is a former national footballer, who got the disease through infected syringe. He has been suffering with HIV for over two and a half decades. In addition to the Mt Everest he has also scaled the Thorangla Pass Mountain in 2013 which is 5,416 meters high. Not only for the HIV infected people of Nepal Gopal is an inspiration for millions of people living with HIV.