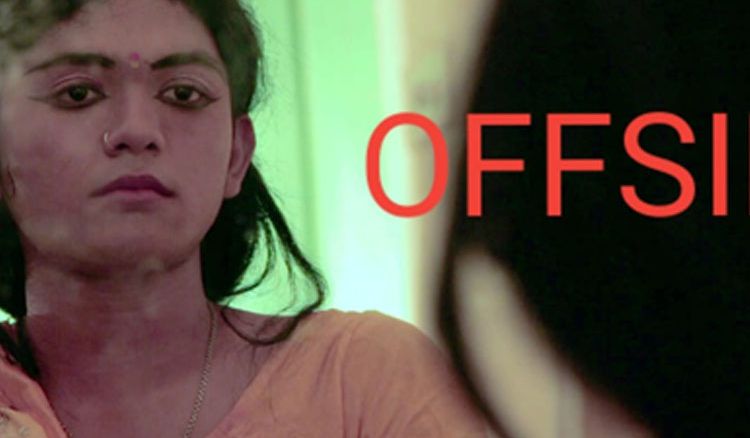 Heading out was just the beginning – the journey to acceptance continues. Learning to be yourself and dealing with other people’s perception of you can be hard for anyone. This process can be especially stressful or tough for the youth who are ‘transgender’. They face unique issues especially affecting their mental health.

Losing jobs, not having a job, being thrown out of places, not being treated with dignity – they have seen it all. The so-called ‘mainstream’ jobs are not for them, for which they end up giving up on their dreams and beg around on the streets for an earning.

For a country that prides itself on creating the ‘Kama Sutra’, we are surprisingly not very progressive when it comes to talking about sex or sexuality or for that matter, being around a ‘transgender’ person. Why? Because they are considered to be “queer”. When used on ‘transgender’, the word “queer” may seem pejorative to many. But sadly, the word has been proudly embraced by a larger community.

Bringing such a topic into the limelight, a bunch of research scholars of the Indian Institute of Technology, Kharagpur, have made a short film titled “OFFSIDE”. 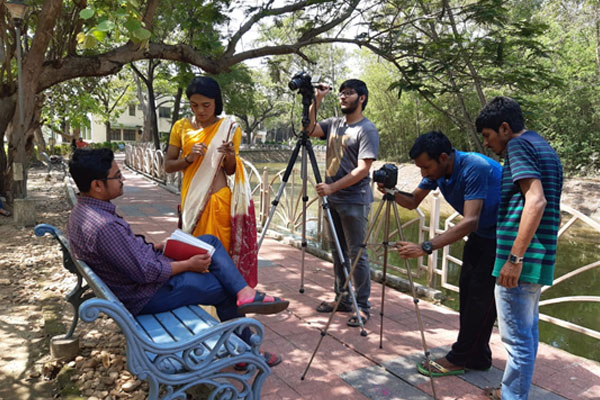 The protagonist of the film is Sheetal, played by Iman Burman, a fourth year B.Tech student of IIT, Kharagpur. Sheetal wishes to become a professional football player but the society stands as an impediment on her way to reach her goals. Gaining strength from all the difficulties, how she moves ahead in life- that is what has been highlighted in this 13- minute.

This is the very first attempt by these students in film making. They just happen to love the idea of films and film making. These students, somehow, fulfilled dream of making this film without any financial support. Now, their dream film will be screened at the 25th Kolkata International Film Festival on 10th November 2019 at Sisir Mancha, Kolkata. 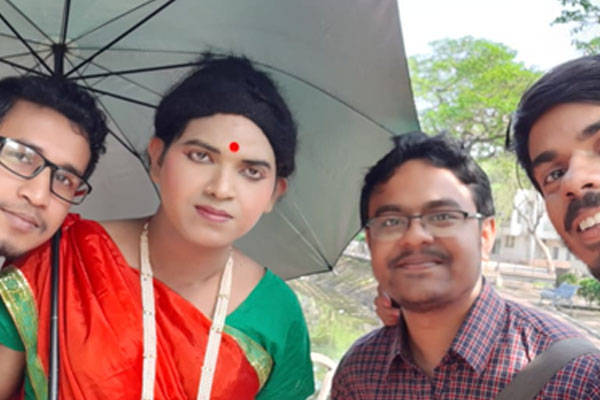 The story has been penned down by Shaon Bag, Sayan Dasgupta and Avik Bhanj. The screenplay and direction is done by Shaon Bag.