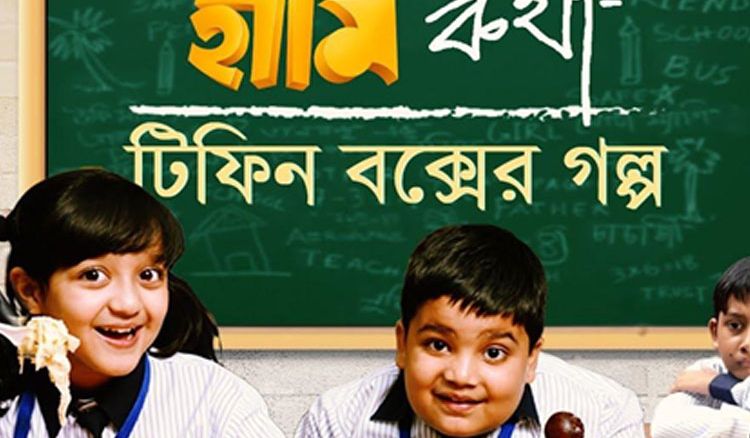 Shiboprosad and Nandita back with a bang!

After wooing the Bengali audience with their serious yet hilarious dialogues, ‘Haami’ is returning with big bang not to mention the movie was the highest box-office grosser of 2018. The director duo Nandita Roy and Shiboprasad Mukherjee created buzz in Tolly town for their script. However, this duo will return back with another storyline and this time too child actors Tiyasha Paol and Broto Bandyopadhyay will be the protagonist of the movie. The title of the next movie has been selected and it will be titled “Junior Pandit’’.

According to sources, the main attraction will be Prosenjit Chatterjee who will play a crucial role. Apart from Prosenjit, Gargee Roychowdhury, Kharaj Mukherjee and the director himself will play pivotal role in this movie. As usual, Windows Production won’t reveal much. To keep the thrill intact they won’t discuss the characters in front of the media. This film will be produced under Windows Production under a new wing of ‘Haami’ film. Mitali (Played by Gargee) and Laltu (Shiboprosad) will stick to their own characters.

‘Junior Pandit’ which will hit the theatres in 2020 will be directed by Shiboprosad and Nandita and the following year another movie titled ‘Junior Comrad’ will be released in 2021. Not to mention, same faces will be there to entertain the audience.